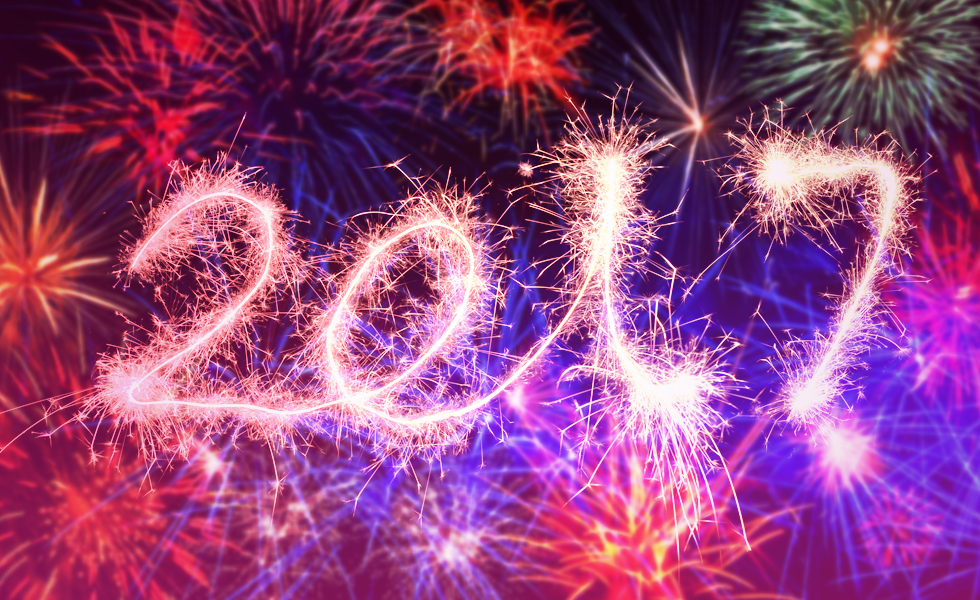 2016 meets 2017 . As we come to the close of 2016 and look to the opening of 2017, we look back with different memories of what the year meant to us. Each of us walked a different path through the year and each will walk different paths through the next year. If 2016 is to be remembered for anything on a global scale, it will be the many losses in the celebrity world. Many of our well-known faces from years past said goodbye to this world and moved to the next. Proving if nothing else that we have something to look forward to when our final day comes. All that wonderful talent will be waiting for us when we arrive.

The King of Cups:
This is a symbol of a great leader who leads with the heart. This is a man who makes decisions and is willing to bend the rules for the welfare of those at the bottom. It fares well for the war-torn areas as he could be acting as a mediator. Someone who reminds others of the value of human life over the damaged egos of those in power. The world surely needs this person in some areas, let’s pray he steps forward.

The Seven of Wands:
This is the emotions and energy that flows through the world. Although it is a sad but constant fact that the world has never truly been at peace, this card allows us to believe it is actually possible. If each in their own path moves with good will to all, imagine the wave of positive energy that would wrap the globe? Is it too much to believe that we could exist as one race? As years go, 2017 has the potential to calm current conflicts.

The Two of Cups:
Where once there was a conflict there is now an understanding. Peace happens through communication, not intimidation. Only through direct contact can understanding be found. Agreements close hostility and open an understanding that we are all the same. Someone lead by the heart can open a new door to peace in conflicted areas.

The time has come for peace, people are tired and in today’s world, the truth is easy to find. Finding the truth is easy, but standing up for it is another story. This year 2017, could see a new face on the political scene internationally, who changes the minds of those in power to end the conflict in the middle east. It will take a lot of persuading, but if religion is starting a war, then religion must end it. Let’s give peace a chance. Happy New year everyone, from all here at 7th Sense Psychics.

What is a Master Psychic?