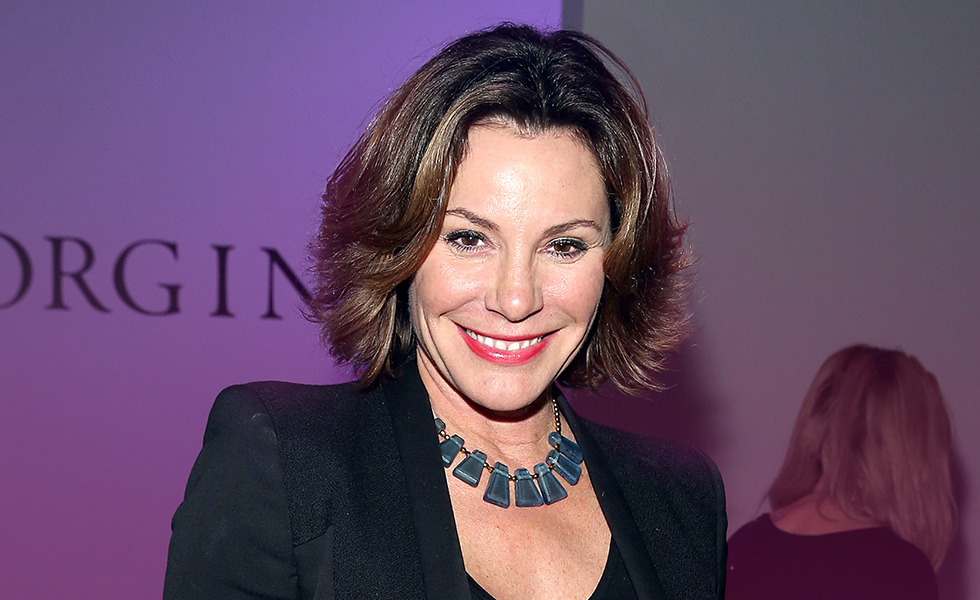 Poor LuAnn is preparing for her big day with her fiancé while her friends are in possession of some pretty awful news. Apparently, her Fiancé Tom D’Agostino Jr had a friend with benefits and it apparently was none other than Sonja Morgan. Now the decent thing to do would be to come clean straight away to LuAnn when he first discovered they were friends. But no, Tom decided to stay quiet. Big mistake Mr. D’Agostino.

As a friend, you would think Sonja Morgan would have said it the moment she realized that LuAnn Del Lesseps was dating D’Agostino, but no. So both her Fiancé and her friends have held a secret, and now the whole thing is out in the open it is sent to explode into one big row which in true housewife’s fashion should be aired across our screens. The Libra in me wants to give LuAnn a hug and a rolling pin and let her do her thing.

What do the cards say about the whole sorry saga? Of course, this is all up to personal choice, but the Strength card shows that people underestimate the strength of feelings between to couple. This happened before they were a couple, so it shouldn’t count. It was while he was in a previous relationship so will it be the same in this one? The Ace of Cups shows this is a new relationship with new feelings, it might be the same man, but it’s not the same energy. The Chariot card shows this situation can go either way, as LuAnn has to decide if it’s her man or her friends. My gut feelings are this wedding is going ahead.