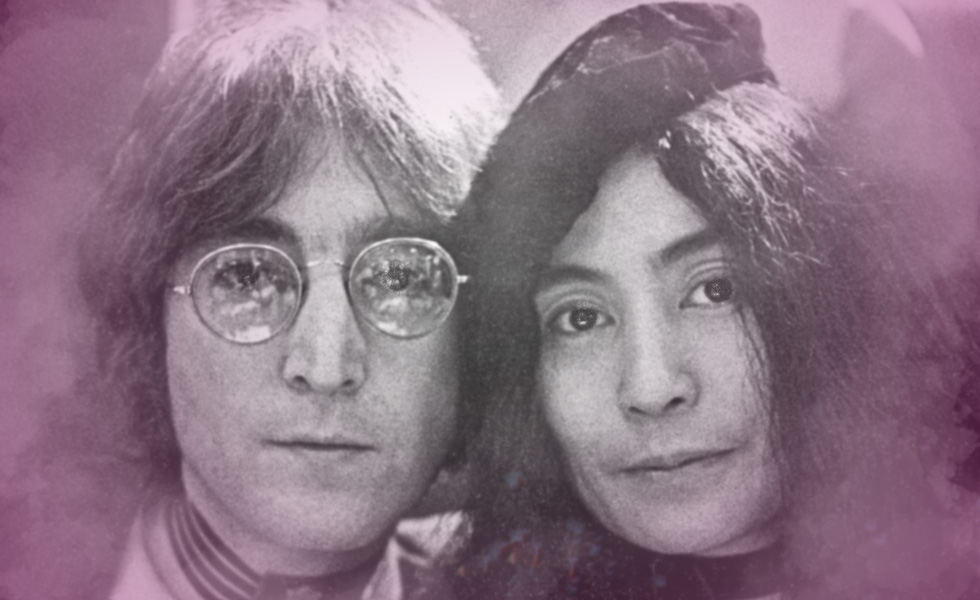 After 46 Years, Yoko Ono Is Finally Given Credit For Co-Writing ‘Imagine’

About time credit is given where credit is due! Yoko Ono is finally receiving the credit she deserves. The iconic multidisciplinary artist was officially credited as a co-writer of the 1971 song “Imagine,” currently attributed to Ono’s deceased husband, John Lennon. The news was announced Wednesday at a meeting of the National Music Publishers Association by its CEO, David Israelite. He also bestowed “Imagine” with the Centennial Song award. “While things may have been different in 1971, today I am glad to say things have changed,” Israelite said. “So tonight, it is my distinct honor to correct the record some 48 years later and recognize Yoko Ono as a co-writer of the NMPA centennial song ‘Imagine,’ and to present Yoko Ono with this well-deserved credit.” Yoko and John’s son Sean Lennon wrote on Instagram: “Proudest day of my life: The National Music Publishers Association just gave the centennial (song of the century) award to Imagine, but WAIT! Surprise! They played an audio interview of my father saying (approximately) ‘Imagine should’ve been credited as a Lennon/Ono song, if it had been anyone other than my wife I would’ve given them credit.’ Cut to: my mother welling up in tears, and then Patti and Jesse Smith. Imagine! Patience is a virtue! ✌️❤✌️❤✌️❤✌️ (PS they officially declared Imagine to be a Lennon/Ono song and gave my mother a second award! ?)

He then played an archival interview in which Lennon explains that the song would not exist without Ono. “Imagine” should be credited as a Lennon-Ono song,” he said. “Because a lot of it, the lyric and the concept came from Yoko. But those days I was a bit more selfish, a bit more macho, and I sort of omitted to mention her contribution. But it was right out of ‘Grapefruit’, her book. There’s a whole pile of pieces about ‘imagine this’ and ‘imagine that.’” Seven years before “Imagine,” Ono self-published ‘Grapefruit’, a little gem of a book that is unruly and quiet at once, filled with strange wishes and demands. “Imagine your body spreading rapidly all over the world like thin tissue,” one line reads. “Imagine cutting out one part of the tissue.” Sean Lennon accompanied his mother Ono, who uses a wheelchair onstage to accept the Centennial Song award. According to Lennon, the artist welled up with tears upon hearing the announcement. Onstage, Ono said her waning health has heightened her appreciation of the song and imbued her with a magnified esteem for being alive. “This is the best time of my life,” she said, to applause. Congratulations, Yoko. It’s about time.

Yoko Was Given A Lot Of Hell When John Went Solo From The Beatles But The End Game Is Fabulous!

Yoko is an amazing artist in many arenas. Her offbeat approach to performance art is what attracted John to her in the first place. It is not surprising though John did not give her credit at the time as he was known to be pretty self-absorbed, selfish and childish at times.

Six of Swords: Inverted (Upside Down)
This is a card of spiritual awakening and enlightenment. I am not surprised it was drawn as I was thinking while writing this article that maybe John made this right for her? The card being inverted would support an awakening from a source outside of oneself. Good going John for finally helping to make it right!

Three of Cups: Inverted
This card is joy and celebration. It is obvious that Yoko and Sean are very happy about the recognition but I sense that both of them still feel the loss of his presence and the senselessness of his murder even after all these years

Strength:
This card is fairly self-explanatory. I believe it shows Yoko’s strength of character during the hard times and through the loss of her husband and partner.