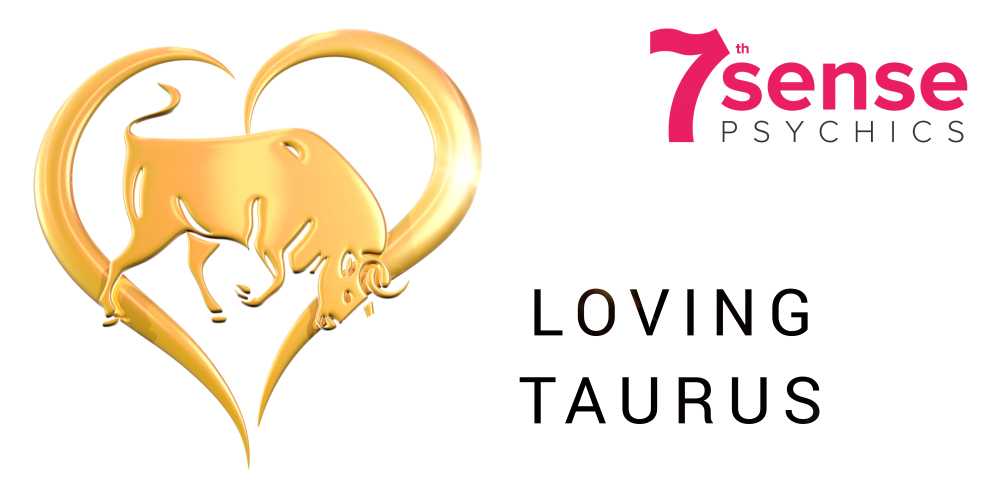 Taurus (April 20 – May 20) The Bull is as steady and reliable as they come. Someone definitely you can count on. They cannot be pushed into anything they do not want to do, period. Taurus is a fixed earth sign and represented on the Zodiac Wheel as a bull. And you want to think twice before you lock horns with this metaphorical bull astrology sign.

They are firm-footed, usually physically strong and have great endurance. If they change their mind, they can go into over-drive to compensate. Their ruling planet is Venus, the planet of the love goddess. This can create a lot of mixed messages when involved with a Taurus because of the romantic, soft side they have in conflict with the selfish stubborn side.

Although they are slow to emotionally open, winning over the heart and trust of a Taurus personality is always worth it in the end. As a fixed sign they are more comfortable with anything that will bring them stability and are not fond of too many changes in their life.

Did I mention the stubbornness? It is also a strong trait in this sign but that stubbornness also gives them the drive and determination to see something through to the end, sometimes at all cost. Taurus builds strong foundations and usually can be counted on to keep them that way. Security is so important to this sign, risk taking is not usually on their agenda. But if getting involved with a Taurus, they will be completely devoted and there for you through both the good and bad times.

The 5 Challenges of Loving a Taurus

They can be a bit jealous and selfish about time or attention shared with someone else. Their partner is their world, their whole world and so they want to spend as much time with them as possible. This can lead to possessiveness where they want to know the who and the when of meeting other people. An insecure Taurus might struggle to stop themselves from texting their partner a lot when they are out. After the fifth call asking when they’ll be home, a partner might be inclined to turn their phone on silent to avoid their needy Taurus.

They can take a judgmental approach with their partner’s friends and family in their fierce protective and possessive trait of holding onto what is dear to them. This can lead to a Taurus being closed off once they have made up their mind about someone or something. Here is where their stubbornness gets a real workout. It will be up to the person the Taurus has taken a negative opinion of to prove that they have changed/are different/were misunderstood, because Taurus are confident in their ability to assess people.

Taurus finds it hard to forgive and forget and can hold a grudge for an impressive amount of time if they felt they have been wronged. And if they have really been upset they can be difficult to deal with in how they respond to the wrong-doer. Either by ignoring them, complaining about them to others, or lashing out at them. But because Venus rules their house, they will feel really, really bad about the havoc they have inflicted in a moment of anger and if given half a chance will try and make it right.

The can be demanding in the bedroom and generally aren’t interested in taking a submissive role. Taurus are very passionate lovers but also carry large egos because of it. This is their Achilles heel in insecurity for sure. If you try to get too creative or take charge, they will usually interpret it as a failure on some level from them. So, ladies or gents, if you decide it would be fun to try that new sex toy out with your partner, make sure you build the game up big enough to make them think it was almost entirely their idea.

5. Want it All Their Way

They are not super familiar with the words “compromise” and “co-operate”. They can sometimes carry strong passive-aggressive attitudes of “my way or the highway” and aren’t prone to backing down. They will happily argue until the cows come home or they finally get their point across. Be prepared if having an argument before going to bed to not get much sleep that night until the issue is resolved.

READ: 5 Things to Know about Loving an Aries