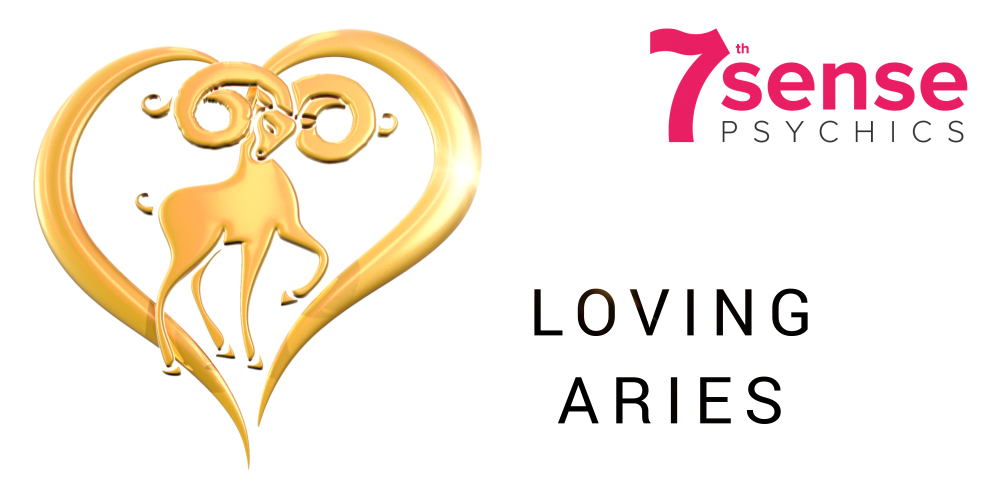 Aries (March 21 – April 19) is a Cardinal sign which means their natural state of being is self-starters and leaders, but if shadowed by a lack of self-esteem can be big procrastinators. They adapt easily to new opportunities and directional changes in their life.

Aries is an enthusiastic planner and positive about new challenges in their life, as long as they have initiated them. They are also fairly positive about life in general, believing that everything always works out for the best. They are quick to respond to a new idea, making it a reality.

An Aries always believes they know what’s best for them and for others too. They value one thing more than anything else: to be able to trust whomever is in their inner circle. They usually have a genuine circle of friends and keep them.

The 5 Challenges of Loving an Aries

They can be quite forceful about going after what they want and respond badly when they don’t get it. It is rare for an Aries to give a friend or partner who has betrayed them in some way a second chance to have their complete love again. They take a hard line when someone is trying to live up their high standards of loyalty to them. Liars, fakes, manipulators and all the rest who lack integrity with them, shouldn’t waste time trying to get close. People like that will eventually be thrown out with the garbage without even a second glance behind as soon as the falsehoods start.

Aries need circumstances, people and life to roll out in a way they believe is the best for them and usually won’t take no for an answer until they get it, nicely or not. They are known to have quite a self-righteous temper at these times. They don’t have a huge amount of patience and can get irritated easily. Sometimes this means that they will take things out on their partner when they can’t figure out what is annoying them because they struggle to deal with their anger any other way.

3. They Don’t Do Breakups Well

They sometimes stay too long at the dance, so to speak. Aries seem to have a chip missing in their make-up to be pro-active about ending a relationship after the spark is gone. Whether it’s because they truly believe things will go back to the way it was, or because they are just afraid to make the leap, they are still hanging around long after the shelf life is over. They find it a difficult to feel like they have made a bad choice or failed at anything. It is easier just to ignore the problems and put their attentions elsewhere; work, sports, kids, hobby projects, friends, nights out. And of course, there are the serial cheaters who believe a little extra excitement will keep them from having to deal with being bored with who and what they are and have.

4. Don’t Take No for an Answer

“No” is not in their vocabulary, therefore it is also hard to get them to exit out of a partner’s life when the other side is feeling that things are over. They just know they can convince anyone to change their mind. Depending upon their planetary alignments and upbringing, the frustration level of not getting what they want can be a dangerous and jealous line to walk with them.

Always big dreamers and planners but not too motivated or focused on the daily grunt work necessary to make that dream into a reality. Aries can be a bit arrogant about what their real capabilities are. But as they have such a fierce sense of pride and independence, they would rather; A: do it anyway and risk messing up their life and everyone’s around them or B: too lazy and un-motivated to actually put their ideas and dreams into action because doing the hard work to actually make it happen. It can be frustrating at times to get them motivated if they have doubts about their self-worth. Comparing it to trying to push a stubborn donkey, with the cart attached, up a hill.