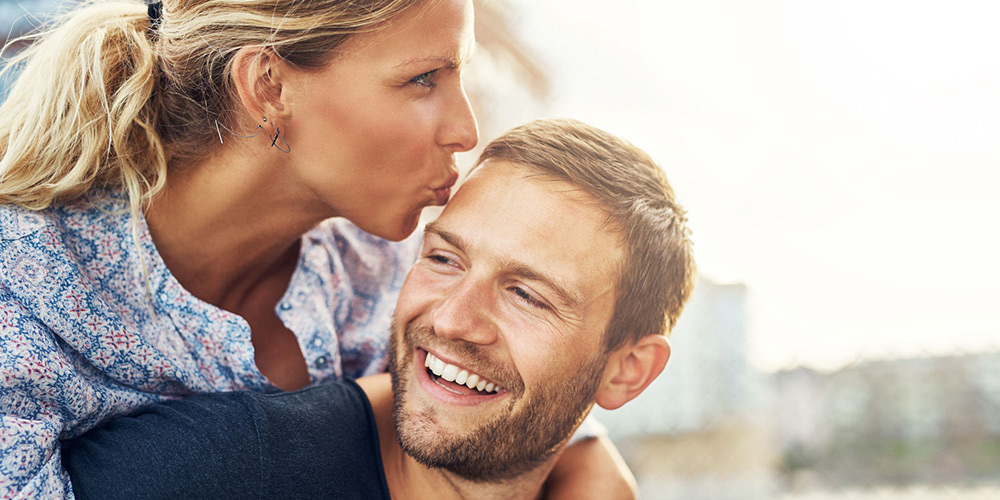 Getting back into the dating pool is always a combination of emotions going on all at once: excitement, scared, discouraged, cynical, optimistic, adventurous or in the famous words of a friend who was married for 24 years and then single… “What the hell?!” Regardless of your age, there are things you will not expect or even anticipated. One of them is dating men that are younger than you are.

If you’re thinking about dating a younger man, congratulations! All the rules have changed and younger men have now been added to the romantic game board. What comes with this is every woman is given the opportunity to increase her chances for love and romance. Our current state of social consciousness has finally allowed all women an expanded freedom of choice and no, you don’t have to be a 10 on the hot scale, rich, famous or beautiful. You simply have to be open to the idea and willing to see younger men as an option for partnership.

While the basis of all dating is still the connection between two individuals, bringing into the dating game men who are anywhere from 8 to 20 years younger contains some interesting variations. To enjoy this new dating freedom, here are five suggestions to keep in mind:

1. Be open to the possibility

In order to date a younger man, you must first be open to the idea of it. Human beings possess an amazing internal computer system where all of our thoughts eventually becoming reality. Whatever we allow into our mind will occur in our life. If you want to date a younger man, first allow the thought to exist. When you carry that vibe, it’s like a radio, emitting those energies. Once this mental frequency is set, it’s ready to be received by those younger guys. And no, you don’t have to change how you dress or scout the college bars.

Younger men come from a different mind-set. Therefore, they perceive the world differently than their older counterparts. They grew up with working moms and respect and admire powerful women. Whereas older men have been taught to see women as accessories to their lives, younger guys see women as equals. Your younger man may surprise you with an unexpected level of self-awareness. He may possess an emotional capacity you didn’t anticipate. Chances are he’ll be more spontaneous and adventurous than you’re used to and he may challenge your ideals.

3. There will be exciting differences

A younger man will force you to grow. He will open the door to a new vision of life. He may not listen to the same type of music or use the same reference points in conversation that are familiar to you and have a completely different worldview, one that is freer and more open. You will be forced to see things differently and learn new things.

4. You may not be the one in control

The term “Cougar” conzjures up images of a stealth hunter on the prowl for her next easy prey. It sounds empowering and women seem to love the comparison. The only thing a secure established woman can control is her own life. Not another’s. As an older woman, you’ve had the added years of self-reflection to have learned your truth and live authentically but younger men are the product of an evolving world. You may easily discover your younger man is more enlightened than you anticipated. He may be able to handle things in the dating/relationship process that you can’t. Don’t allow the old roles to limit your relationship.

5. He’s probably had more sex than you have

Yep! That’s what I said! Regardless of how wild you were before you got married, the younger guy will have you beat. While you might think you’re the one with all the experience, here’s where the tables often get turned. Just because he’s young doesn’t mean he’s sexually naïve. Age doesn’t equal sexual experience and the younger generations have grown up with a more open attitude toward sexuality. Sexuality is viewed as a healthy, normal part of human expression. It’s where nothing is taboo and nothing is abnormal between consenting adults. You may just learn a thing or two from him.

(READ: Signs You Are With An Emotionally Mature Man)

The experience of dating a man that was 14 years younger than me, I can attest to all the guidelines above. Young men who are secure within themselves love older women and they don’t actually look at them as “older women.” What they see is an attractive, sexy, fun woman who happens to be older than they are. After having pointed out how much fun dating a younger guy can be, bear in mind that it is usually just that, fun! Depending on your age bracket, there are lots of life decisions that affect a couple with an older female, such as the realities of children, family and of course friends. But go for it, you won’t regret it!