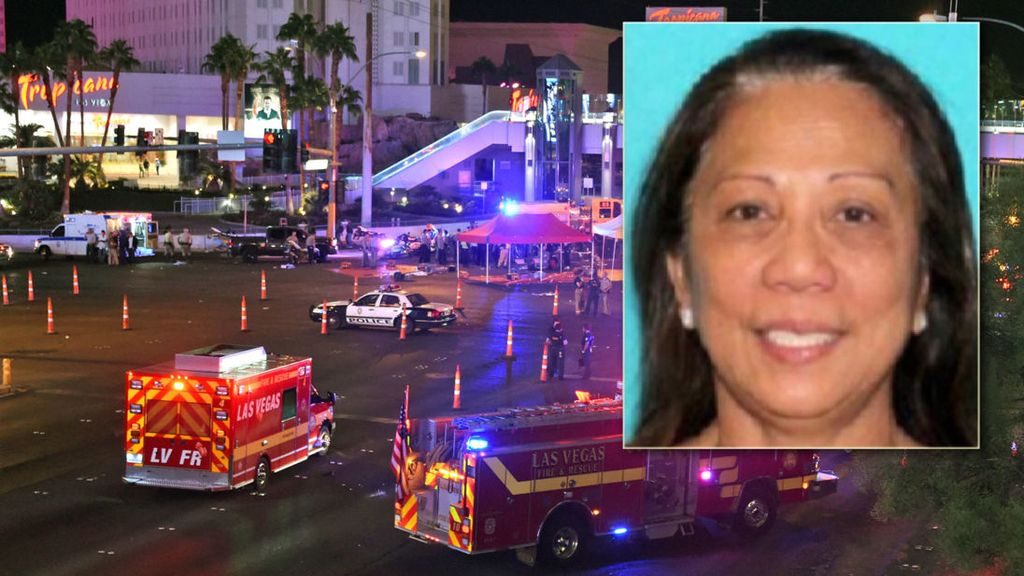 The authorities would give everything to find out the reasons behind the mass shooting in Las Vegas. The event turned out to be one of the most horrific ones in modern history. But it’s also more baffling than anything else that happened lately.

Stephen Paddock planned everything in advance, which isn’t necessarily shocking. This is normally the basis of a planned murder. He set up his ‘studio’, from where he would shoot innocent people. Cold-hearted, calculated and measured, every little detail was taken care of.

But there was something else that he thought of. He knew he was going to kill people – many of them – but he also made sure that one person stays safe, no matter what: his girlfriend. Marilou Danley got a surprise ticket to visit her home country from her loving boyfriend. Did she know the reasons behind his gallantry?

The police are going to question her, hoping to get at least some answers. The possibility of her being involved in the massacre also crossed their minds. However, at the moment, she is but a person of interest in the case.

According to Marilou Donald’s sister, she was “sent away so that she will not be there to interfere with what he’s planning.” She also added that Marilou is a ‘gentle soul,’ and would probably have stopped Paddock, should she have been there. Questions that remain unanswered, and countless lives lost without a trace.

Will Marilou be able to shed some light on what happened? And what their relationship can tell us? Let’s ask the cards.

Paddock made a bold move. He had a plan, and he was obsessed with it. He always felt very intensely, whatever it was about. That might be a reason why he decided to spare Marilou’s life as well. To him, she was an anchor.

This card speaks volumes of sadness, isolation, and the feeling of being trapped. It seems like even Marilou’s love wasn’t enough to bring Paddock out of that dark place. There are speculations that Paddock was depressed, and this card suggests that might have been the case.

Paddock placed Marilou’s fate in her own hands. He didn’t want to play God where she was concerned, but rather left her with free will. And yet, he achieved the opposite. By sending her away, he did play God to some extent. He decided that she should live.

How Saying “But” or “I Can’t” Takes Your Power Away