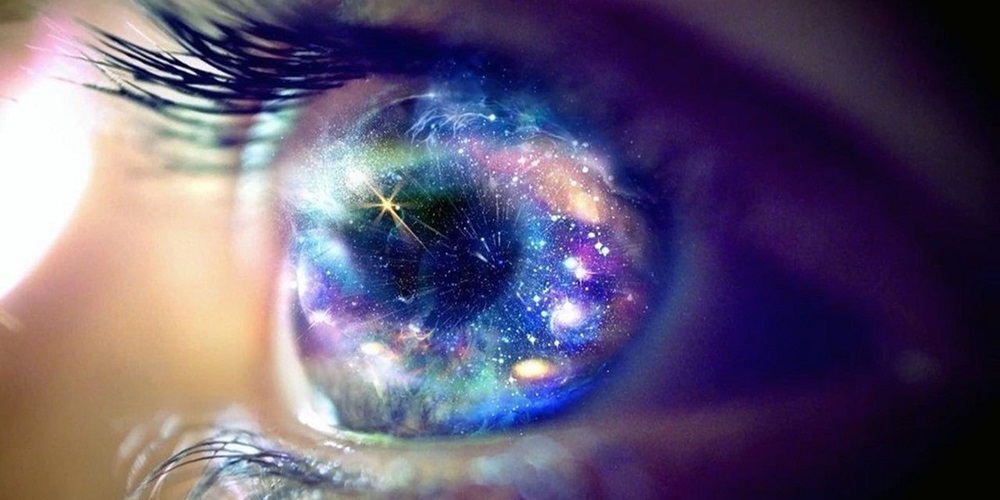 Wikipedia’s definition of Metaphysics is pretty scientific and basically says nothing. You gotta give them an A for trying though.

“Metaphysics is a branch of philosophy exploring the fundamental nature of reality. While various views and methods have been called ‘metaphysics’ across history, metaphysics approaches first from the perspective of contemporary analytical philosophy and then explores metaphysics in other traditions.”

Yep! Now you know what metaphysics is right?

Metaphysics is an old branch of thought, and has a long and famous history starting in England in the 16th century. The two main questions a person who studies metaphysics attempts to answer are “What is there?” and “What is it like?” in regards to life, the universe and everything. I have an aunt that takes metaphysics to a whole new level by calling herself a “Metaphysician.”

Sounds impressive but still can leave people scratching their heads going, “what the hell?” Metaphysics encompasses such a wide range of descriptions, beliefs, modalities and rituals, it really is hard to pin it down to what it actually means that you are metaphysical. One thing for sure is that spirituality and elemental energetic actions are the foundations of it.

After sifting through many different versions of what everyone thinks metaphysics is and how it is practiced, I compiled some solid observations that define metaphysical belief. Metaphysics apparently has seven basic laws that followers adhere to. Unlike organized religion, metaphysics has no strong deity or head person but rather respects the power of nature and the Prime Source of the Universe.

These seven core laws describe a code of ethics or morals to those who study metaphysics that is supposed to help them find their way in life and to be happy and successful. The laws were put in place to help people go through the powers that be and to find their own place within the world.

The Law of Life

The Law of Life encourages those who practice metaphysics to look at the relationship between them and the outside world and then to evaluate these components. To be good to the outside world and to think good thoughts helps the person experience good things. On the other side of things, to be a bad person with negative thoughts and poor actions means that the relationship in between the person and his or her environment will always be unpleasant.

The Law of Truth

This says that truth is always the best path and that it will succeed over lies or falsehoods. People who practice metaphysics are encouraged to always tell the truth, but to be compassionate about it and to have insightful discretion.

The Law of Compensation

This is the law that is most similar to the concept of karma. The Law of Compensation says that when a person puts positive work into the world, positive things will happen to him or her. On the opposite side of things, if a person thinks negative thoughts and has poor spirituality then he or she will experience bad situations again and again.

The Law of Abundance

The Law of Love

The Law of Love says that there is a creative force of all life in the universe and that it is both inside every living thing and also surrounds them. This creative force can be manifested in the power of love and is everywhere in both the seen and unseen planes of existence.

The Law of Perfection

This law states since all objects, plants, animals and people are part of the creative force inside of them and since that creative force is perfect, all things have the opportunity and ability to become perfect. Perfection is achieved by having a good spiritual and earthly balance, by thinking positive thoughts and by engaging in positive actions.

The Law of Freedom

One of the most important laws in metaphysics. Since people who practice metaphysics do not believe in an all-powerful figure, they feel that they have total control over their bodies and actions. Free will ties into all of these other laws because free will is what allows someone to control their thought process to make it happy or sad. Free will also allow people to choose their actions to be a good or bad person.

(READ: Numerology, the Mathematical Code of Your Life)

So, there you have it! I would say the 7 laws that encompass what metaphysics is about, is fairly accurate. What each law has in common is accountability which any student, teacher or one who practices the beliefs of metaphysics learn to accept. It is the strongest belief and also the hardest to accomplish when one decides to follow the path of free will, unconditional love and surrender. Count me in!