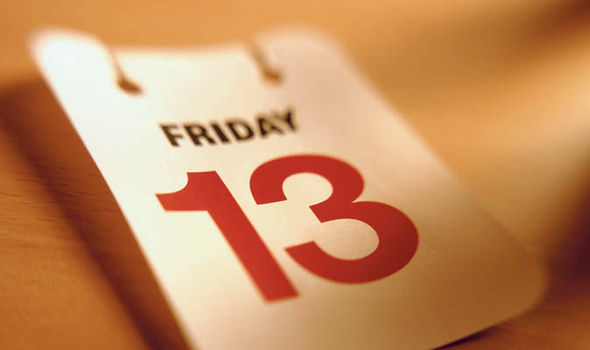 7 reasons to be glad it’s Friday the 13th

OK so it’s Friday the 13th and for some people that can be a bit of a scary time, especially a few weeks before Halloween. You’re peeking out your curtains nervously for any signs of black cats. You’re avoiding taking any flights, or any unnecessarily long car journeys. You’re staying well away from the big kitchen knife, and you’re gonna skip any walks by the sea or other potentially dangerous bodies of water.

We get it, you’re nervous, so we’re here to look at the positives. Find the bright side on the date ominously known as the unluckiest of the Gregorian calendar.

So there you go, it’s all a bit of stress for nothing. Go make yourself a green tea and relax. But if you’re still worried you could always talk to a 7th Sense psychic and get the inside track on how the 13th is going to turn out for you!

Are you being given the best advice by your psychic reader?