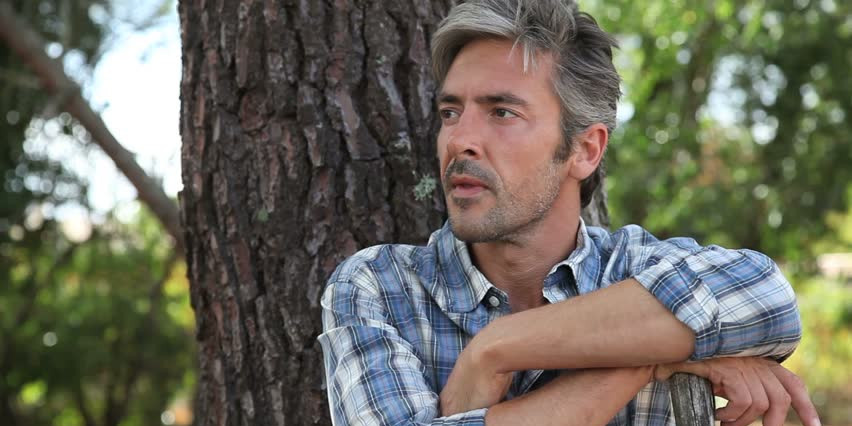 First, lets start with saying that as children we were taught it was not polite to call people names and it isn’t, but sometimes there is a perfect universal word that explains the message you are trying to get across. “Jerk” happens to be one of them.

Everyone instinctively knows exactly what behavior you are talking about when you say they are a jerk. What are the common characteristics of a jerk? After doing a little research on several therapists’ definitions, this one fits the best and I identify with it from years of counseling with my clients.

There are tons of different things where that manifests itself as abuse, meanness, being crude or people who just aren’t kind. The bottom line is they don’t WANT to change. That’s how you define a jerk.

Attracted to Jerks or a Jerk-Magnet?

It doesn’t matter whether you are 15 or 50; if you are moving from one unfulfilling relationship to another, all the while tolerating disrespectful, energy-depleting behavior from your dating partner or boyfriend, you might feel like a jerk-magnet. Somehow, they keep finding you.

But there’s a more plausible explanation, YOU are attracted to jerks and YOU are the one responsible for breaking the pattern. Eventually you get sick of it and you ask yourself: “How did I get here?” The first question would be: “When did you first notice the red flags or question your compatibility?”

Most of the time, you will have to admit it was by the second or third date, BUT you continued on anyway!

Break out of the attracted to jerks pattern

You can start breaking that pattern by beginning to understand why you are drawn to them and then a few pointers to break the pattern.

A few tips to avoid the “attracted to jerks” pitfall

If after reading this article, the only thing you picked up from it was “your self-respect is shaky”, that is a good place to start in turning around the energy of you being attracted to jerks. Work on yourself without any end goal in mind except how much better you will think about yourself. There is a subconscious program running within your thought pattern that says this is what love looks and feels like, change it. Read books on changing your view on love, listen to self esteem affirmation tracks, do mirror work, seek a life coach…. anything to help YOU feel better about YOU!