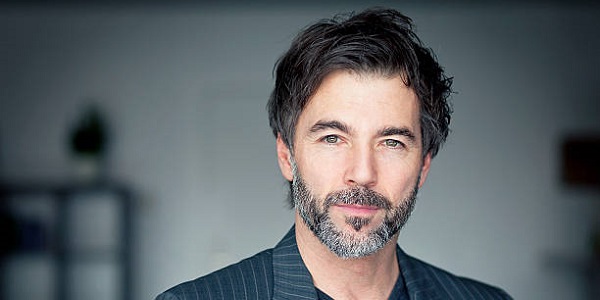 How to Spot a Player

How lucky you are to have met this new gorgeous man who’s so into you! Or are you? This man constantly phones or texts you, he wants to meet you all the time, compliments are always flowing from his tongue, and he can’t keep his hands off of you. You’re in love! Thoughts of him as your soul mate, being married, and living happily ever after, continue to flow through your mind.

Although, usually after you sleep with him: the phone calls and texts begin to dwindle or abruptly stop, he’s never available to meet, he’s critical, and on those rare occasions when you do get together, he wants a quickie, then leaves. You, my dear – Have Been Played!

Throughout the centuries, players have been called by many names: Don Juan, Romeo, Casanova, lady’s man, philanderer, or womanizer; nonetheless, whatever you choose to call these men it still wounds women deeply.

If you have been duped by a player, please beat yourself up with a feather, instead of a lead pipe. Remember, he has had years or decades of practice to become skilled at conning women. Allow yourself to feel anger and sadness. Don’t text or call him, nor go to places he might frequent. Ignore him if he attempts to reach out to you. Sadly, he’s probably already searching or with his next victim. Forgive yourself, while retaining the lesson.

Once you learned the lesson or recognize the signs of a player – keep your distance no matter how enticing his seduction dance is! Warning other women may prevent their heartache, but maybe it’s a lesson they need to learn? Lastly, “true love” requires patience and is worth taking it slow.

How to cope during a world in crisis