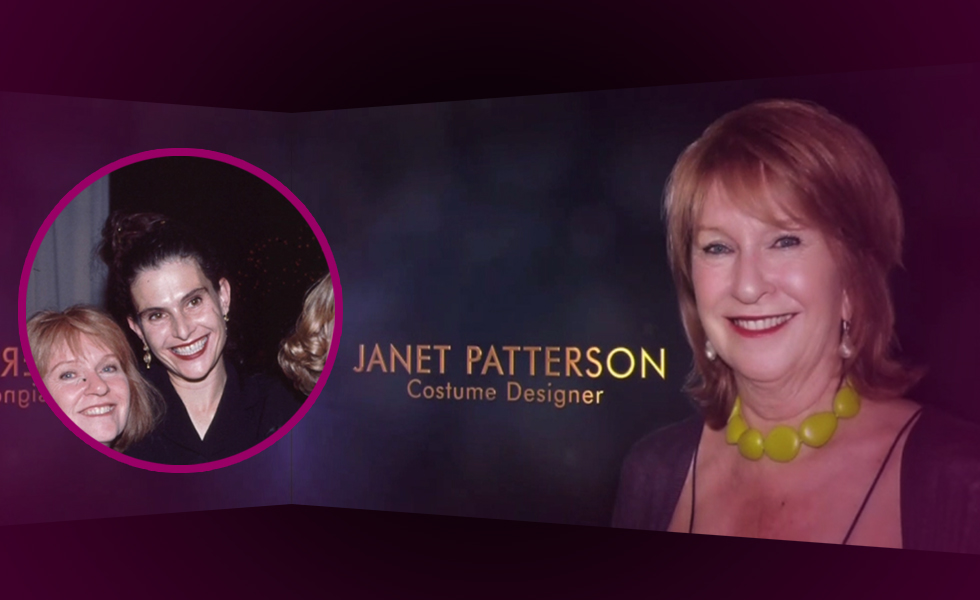 A night of awards and mistakes

Not announcing the proper winners is a mistake both presenters of the Oscars will have to live with. Mistakes happen, whether we like it or not. The fact that the Academy Awards Ceremony is one of the most prestigious events doesn’t make it an exception. We are all humans, after all. Moonlight won and it’s time for celebration. The hiccup will slowly be forgotten and what truly matters will be remembered.

However, this wasn’t the only mistake at the Oscars, maybe not even the biggest one. The incident was embarrassing, true, but what happened soon after was rather shocking.

It is a custom to remember the deceased artists of the year during the awards. A screen displays the names, along with the person’s title and photo. Every year there is a debate whether some people should have been included or not. There is only time and space for that many, right? Or maybe one extra person, just in case.

Well, this time they got the writing right. It was the photo that was mismatched. When the “In Memoriam” tribute got to Janet Patterson, the screen depicted Jan Chapman. Apart from the fact that Jan Chapman is still alive (thank God), she was devastated by what happened. Her friend, Janet Patterson, an Australian costume designer did not get a proper memoriam.

The four times Oscar nominee died back in October (Patterson, not Chapman). Her work was remarkable, innovative and striking. Movies like “The Piano”and “The Portrait of a Lady” portrayed her talent. So, some were included, but not presented right, while others weren’t remembered at all. Who decides what should have happened and whose fault it was? Who will make sure that things like these don’t happen next year? Let’s ask the cards.

Two of Swords:
This card represents blocked emotions that are now resurfacing. It reminds us that choices aren’t easily made, referring to the dilemma of who to include in the tribute. Remember that this part of the awards isn’t about winning or losing.

Four of Wands:
This card reminds us to accept what happened and move past it. Mistakes are part of everyday life, and they don’t necessarily ruin things. If anything, they bring the most important things into focus. Would Patterson have gained so much attention, if it wasn’t for the mistake?

Page of Swords:
To me, this card is about a reckless energy, a desire to do something great. These mistakes certainly brought with them a desire to do better next time. The people involved in planning can’t wait to start preparations for the 90th Awards ceremony. As long as you remember that communication is key, there shouldn’t be any problems.

Why You Fall Out Of Love With Someone