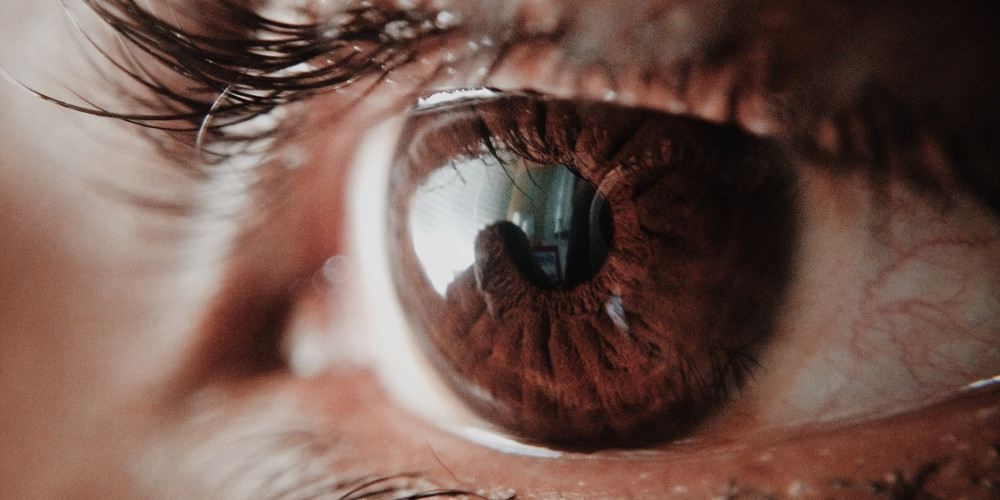 Sometimes, when hearing the words “psychic abilities” it is difficult to shape a clear idea in your mind of what does the term actually mean. It is clear that being psychic indicates having the ability to perceive something that cannot be perceived through the other, more mainstream senses, but, what is being psychic exactly about? Are all psychics the same? If not, what are the different kinds of psychics? Keep reading to find out more about this fascinating reality.

Then, what are psychic senses?

Well, now that we’ve cleared the first part, let’s speak about the psychic senses, also known as “The Clairs” A psychic may have developed one or more of these clairs and they may work differently for each person, although most often than not the information comes up in a somewhat abstract way and the psychic will use some other tool, such as Tarot, to help them interpret the message.

Claircognisance is french for or “know clearly”. This psychic sense is like intuition on steroids! It is the ability to have feeling or certainty about a subject that cannot be explained through the physical senses. For instance, a claircognisant may just know that you’ve recently broken up with your partner without having a tangible clue that it has happened.

The most famous of the clairs, clairvoyace is french for “seeing clearly”. This is not something that is seen through the physical eyes, but visions or images that come to the mind of the psychics and are usually relevant to the situation. While in films this is portrayed as a sort of film or clip of an event that is played in the mind of the clairvoyant, it is usually something way more abstract. The clairvoyant may get a symbolic image that, once interpreted, happens to be relevant to the question.

“Hearing clearly”, clairaudience is sort of an inner voice. This is not a physical sort of hearing, but a persistent idea, word or speech that starts playing in the clairaudient’s subconscious revealing some sort of information. This is usually a pretty accurate clair, really useful and one of the less symbolic clairs! A really practical psychic skill!

From french “Feeling clearly”. This psychic skill is similar to claircognisance but instead of sudden knowledge, it is more subtly based on sensations. In this case, instead of knowing that you’ve broken up with your partner, the clairsentient may feel that you feel heartbroken, anxious or concerned. Also, they may feel pains that don’t belong to them or sensations that the querent or relevant people around them are feeling.

This really curious psychic skill is frequent in mediums. It means “to clearly taste” and it allows the clairgustant to perceive a flavour that is not physically available. It may not seem something very practical, but the clairgustant can perceive accurately and describe flavours of the past or that can be linked to situations and places that add a layer of meaning to a wider context.

Or “smelling clearly” is similar to clairgustance. It is usually present in mediums or people that are sensitive to the other side even if they do not have the ability to communicate. This psychic ability is specially useful when it comes to perceiving the presence of a spirit, entity or energy and can be helpful for identifying that presence.

Did you know about the different kinds of psychic abilities? Have you ever perceived something you couldn’t explain through the “common” senses? Let me know your experience in the comments!

psychic
Previous ArticleAre You Training Others How to Treat You Right?Next ArticleWorking With The Three Levels Of Your Self-Esteem