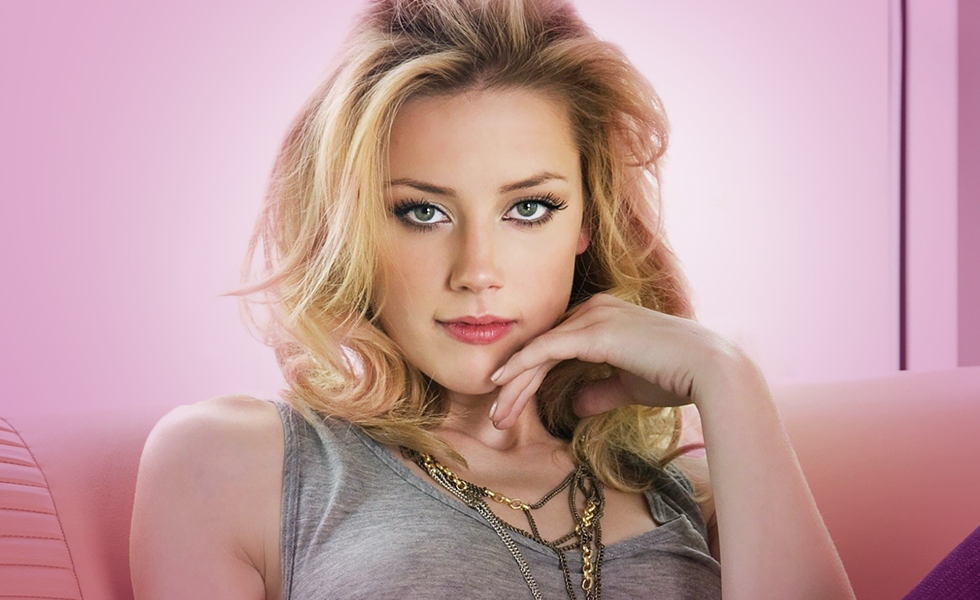 Has Amber Heard paid up?

Throughout and following the acrimonious split from Johnny Depp, Amber Heard has maintained that the divorce settlement was never about the money and that she would donate all cash received from the divorce settlement to charity. Well the former couple are now legally free to go forth separately without a second thought for the other and so the Los Angeles Children’s Hospital and the American Civil Liberties Union will be grateful for their respective donations.

As in marriage, so in divorce. If a couple are unable to figure out how to legally separate in a civil manner, then we shouldn’t be surprised when they’re unable to dot the I’s and cross the t’s amicably. It appears that the $7million that was promised to the two charities has not been received. Not that the charities themselves have taken issue with the unreceived funds. Someone’s questioned it though! Johnny Depp and Amber Heard’s divorce was settled out of court in August and it’s believed that Johnny paid $100,000.00 to each of the charities at that time. It’s now December and it doesn’t look like the pledged funds have been paid.

Their marriage was short lived. Amber says that Johnny was emotionally and physically abusive throughout their 15-month marriage. Johnny says, ‘Oh no I wasn’t,’ and so the pantomime continues. Team Johnny might say that Amber should just let Johnny donate the money to the charities whether he gets tax relief or not. Team Amber says pay the money right now, in full. If the whole financial settlement was not about the money, well it is now! And if Johnny thought he could just meander on with his life and leave the sad and sorry affair behind him, well, I think he’ll be needing his hard hat for a little while longer.

Whatever the reasons for the donations not being made, Amber’s best intentions have not worked on this occasion. She has worked ceaseless speaking out about domestic violence and has said that she appreciates not everyone has the network of support that she does. No Amber, everyone does not. Charities are such for a reason; to support those who do not have the means to support themselves. Raising awareness is always a positive. If someone wishes to support the vulnerable should they not just do it without appearing to use it as an opportunity to take pot shots at someone they don’t like anymore. There are lessons here for Amber, passive-aggressive behaviours do not always work and maybe the person who pays the piper does call the tune.

The cards drawn today are the Seven of Pentacles, the Death card and the Sun.

The seven of pentacles is the money card. Success and failure. Time and patience. There are no winners in divorce and I feel that this card represents all involved where the distribution of the money is concerned. Both Amber and Johnny continue to dig their heels in as they strive to achieve the best outcome for themselves. Neither wish to come out as the ‘bad guy.’

There are certain legalities pertaining to the cash and we do not guide on legalities. However, I do feel that by next summer the pair will have moved on and this will be due to a new love connection. Amber continues to have an axe to grind right now and there is an element of wishing to make Johnny suffer for a little while longer. The couple is wished the best of their respective life paths.