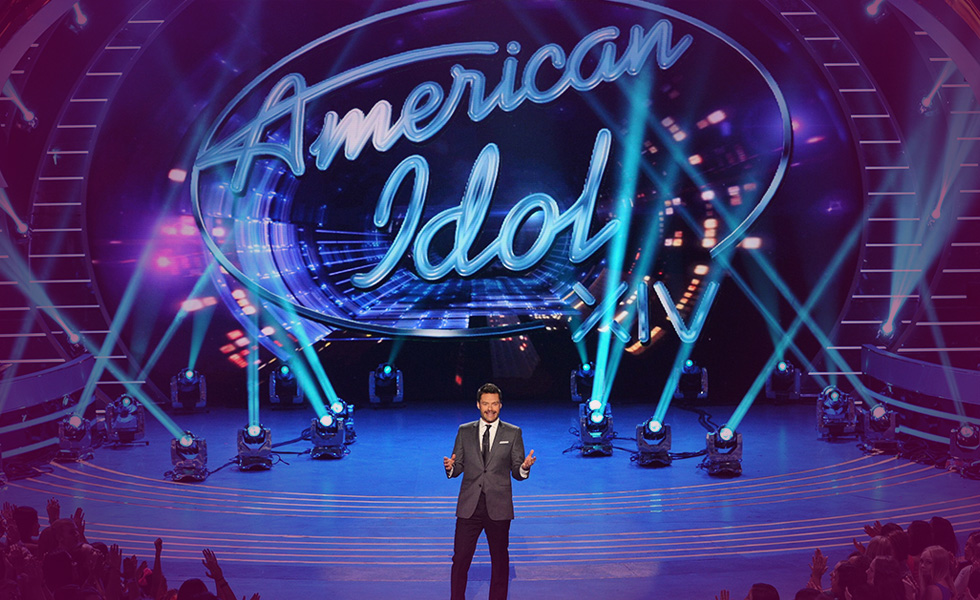 Boy, that escalated quickly. Less than a week after making an offer on American Idol, ABC has officially snapped up rights to the storied singing competition, putting an end to several months of speculation about if (and where) the former Fox phenomenon would return to TV for the coming season. The network announced its formal acquisition of Idol, ahead of the coming days’ renewals and series pick-ups and next week’s 2017-18 season scheduling announcements. It’s great news for ABC, which takes Idol after interest from both Fox and NBC, but it’s a big coup for Fremantle media. The Idol producers have been eager to place the show elsewhere after Fox decided to end its run after 15 seasons. But the months following its April 2016 end saw little interest. Heat around a potential Idol revival only picked up this February.

“American Idol on ABC…that has a nice ring to it,” said Ben Sherwood, co-chairman, Disney Media Networks and president, Disney-ABC. “Idol is an entertainment icon, and now it will air where it belongs, in ABC’s lineup of addictive fan favorites alongside Dancing with the Stars and The Bachelor America, get ready for the return of a bigger, bolder and better-than-ever Idol.” Details on the what the new ABC Idol will look like is relatively slim at this time but its revival news comes with no on-camera talent attached, but that will likely change rather quickly. Questions on the new Idol format will be the most pressing on May 16, when the network speaks with reporters and Madison Avenue buyers at its annual upfront presentation.

“American Idol is a pop-culture staple that left the air too soon,” said the president of ABC Entertainment. “ABC is the right home to reignite the fan base. We are thrilled viewers will once again share in these inspiring stories of people realizing their dreams.”

And another big announcement comes along with it! ” Where you goin’ for auditions? We’re goin’ to Disney World!!! Yep, the show will shoot audition weeks at Walt Disney World in Orlando. We’re told there are 2 reasons:

— It promotes a huge brand within the Disney company amusement parks.
— It’s more cost-effective than travelling the show to various cities.

A source familiar with the deal tells us there is also talk of doing some of the auditions at Disneyland on the West Coast. It would give the show a cross-section of America and beyond, without having to hit the road.
Money is definitely an issue. The show got too expensive to produce, which is why it went off the air a year ago and this will save a considerable sum.

Will the New American Idol Be As Successful As The First?

Yes, and more so. ABC has the competition format down pat with several other successful shows they are producing with the same idea, so they will go all out to make it a success.

Queen of Swords:
This card is a strong woman with straight answers and no nonsense approach. More than likely this is a behind the scenes player responsible for bringing the show back and its future success.

Death: Inverted (Upside Down)
This card is the dying away of old ways and transformation. Being inverted indicates the new American Idol should have a whole new look and feel about it but still stick to its original format.

Queen of Cups:
This card is a woman who is sensitive to what is going on around her and with empathic abilities. It will probably be someone they will choose to sit in the judge’s chair with a new approach. A big-name star with strong viewer draw.