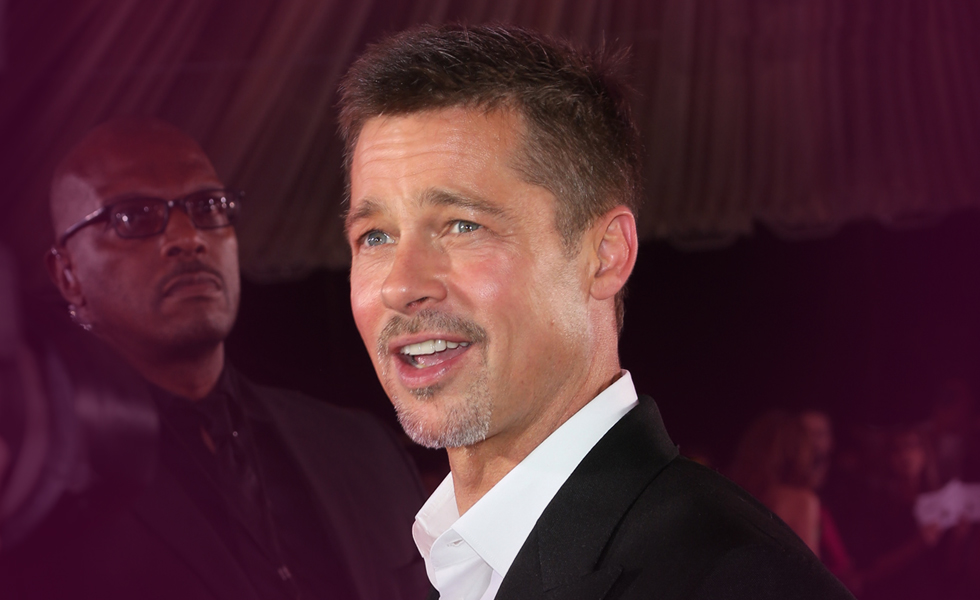 Angelina accused Brad of child abuse, what happens next?

It’s becoming a long drawn out process, where Angelina Jolie and Brad Pitt are fighting over the custody of their children. Angelina accused Brad of child abuse. That’s a big accusation to aim at anyone. Mainly because, if it is not true, then your children will know it’s not true. No matter how you try to convince them, one day they will be adults. Then they will be able to decide the truth for themselves. Brad has received the all clear on the child abuse charges from the DCFS but is still under investigation by the FBI.

To Brad Pitt and Angelina Jolie.

Divorce is never an easy word to bring into anyone’s life, but it’s here now, so the only thing to do is deal with it. The child abuse allegations are a whole other factor because they hurt deeply. Brad, you have already been cleared by the DFCS, so that’s good enough for me. However, once again it is the children who are in the centre of all this. While the two adults battle out their rights and wrongs, there are many little ears and eyes watching their family fall apart. The fight must be finalised, but for the sake of the future and your future relationship with your children. The less that gets out there the better. They will one day be adults and all adults have memories of their childhood. Please ensure they have more happy ones.

I will throw out a few cards to see what they are saying around this issue.

The Chariot Card
This is the card of the tug of war. The card shows the battle between good and bad. It can go either way, the choice belongs to the driver of the chariot. Things are moving fast and a lot of things said in the heat of the moment have consequences. Consequences which are far reaching and can leave deep scars in the people you both care deeply about. Of course, you both want what is best for them. So, slow down and think.

The Hermit Card
Time to withdraw and think. You both know there is hurt between you, that’s not up for argument but you also both want what is best for the kids. Push them to the front of the line for a moment, and remember that everything which is said during this battle will be held deep within them. Kids are clever, they say nothing, but feel everything. One day they will grow to adulthood and question you both on what is happening now. So please step back for a moment.

The Ten of Swords
Anger may still exist between you, and this is a very normal reaction to a feeling of betrayal but there are not just two people here. That Anger needs to lay beneath the surface, and the process of separating should be diplomatic. You can make this work and be beneficial to both. Denying children access to one parent because of your anger to each other is not doing anyone any favours.

Thread carefully, because memories are made of stone. Once set, they are there forever, and you will always remember the ones that are sharp because they cut. What you both have here are choices. No one is saying you must stay together. Just end things calmly for the sake of those who are caught in the middle. Badmouthing a parent, effect a child. Because when the child is from that parent they feel they must be like them in some way. So, chose your words carefully. January sees a chance to put all this to rest. So, until then a calmer approach would be advisable at least to the outside world.