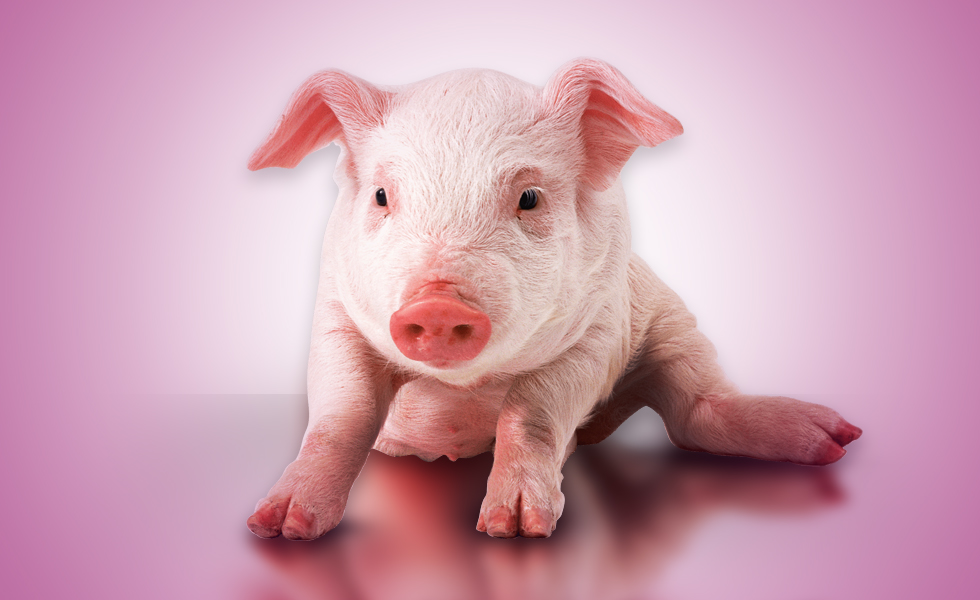 Have animal experiments gone too far?

Leading scientists have been creating ‘mutants’ for decades. Rats and mice, neither of which are protected by the Animal Welfare Act have been specifically bred for experimentation purposes. A former piece of research by scientists involved breeding mice with no pancreas and then implanting rat stem cells into the mice. Controversial? Yes, but it was considered a success when one of the mutant mice grew to be healthy with a normal lifespan.

In the past, Doctors have tried transplanting animal organs directly into humans simply because of the shortage of organ donors, the human body has generally rejected the animal organ so they know it doesn’t work.

So, over time and with advanced technology, scientists have seen the potential in creating a more sophisticated human animal mutation and there’s further controversy as they merge human and pig cells in a bid to develop and grow fully functioning organs for use in heart, liver and kidney transplants. Essentially, scientists are removing the DNA from a pig and replacing it with the DNA of a human. The embryos have not been allowed to develop beyond the first trimester which is about 3 – 4 weeks, but the clever clogs scientists have enough of an understanding of how the whole human/ pig cells develop at that early stage. By all accounts, researchers wanted to see what would happen. Now they know!

Dr Izpisua Belmont revealed concerns that a level of human consciousness could develop in the brain of the animal but it’s still very much early days and the powers that be have pulled the plug on funding due to ethical issues. The scientists say they’re saving future lives, but is it a horror story waiting to happen? As far as we know Frankenstein’s little brother hasn’t been allowed to develop beyond the four-week stage, but is this the shape of things to come? Let’s look at some cards.

We have the Ten of Wands, the Seven of Wands and the Wheel of Fortune.

The Ten of Wands
This represents ethics and there is a wish to protect the subjects of the experiments. Although there is a sense of oppression within this card and a feeling of no real justice, the welfare of the subjects is a huge consideration. Those seeking to protect should take heart and understand that they have made a difference, future progress will been made.

The Seven of Wands
This represents the scientists who will continue to assert and defend their belief’s. The US based Salk Institute is a respected non-profit organization with the world’s best scientists, some of which have won Nobel prizes. Progress will be made in a timely manner.

The Wheel of Fortune shows a win-win situation in the future. There is no malice within this card. The scientists have the best intentions and they will be more respectful in their approach to research.

Today’s cards reveal that there is much work to do before lives are saved. It’s unlikely to be in this lifetime but all involved wish to do the right thing for the greater good. The ethical issues are now a consideration and the Institute will improve their research methods. When the timing is right the funding will be back in place.