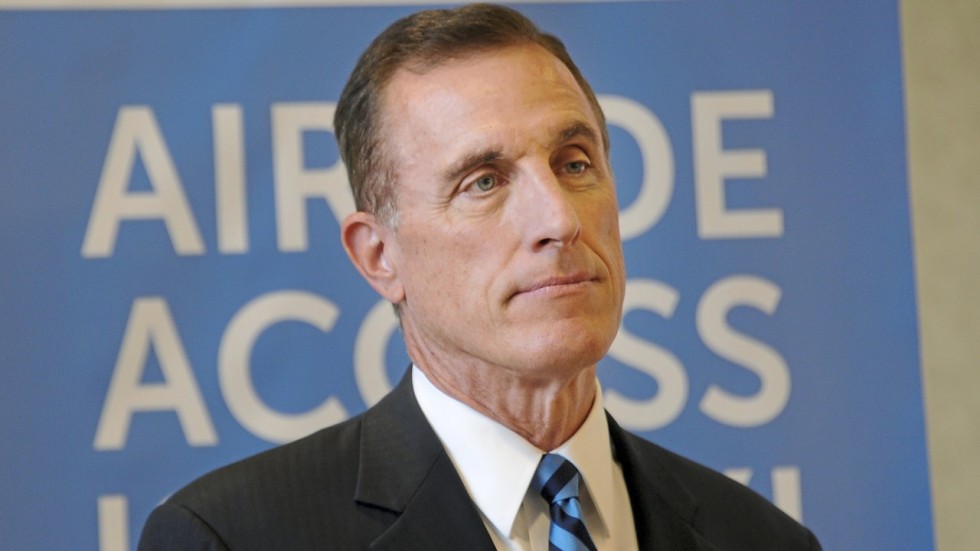 Anti-Abortion Congressman Urges Abortion When it Suits Him

Some people drink wine while offering water, meaning that they say something, then do the total opposite. Their rules only bind others, they are always exempt from them, and also their consequences. They feel like they are powerful, and that they can do this.

Even when it comes to another human being’s life. US Congressman Tim Murphy has been against abortion throughout his political career. His views on this were always clear, straight-forward and non-negotiable. Until the moment he himself got caught up in his own web.

Although in his campaign, he is still aiming to prohibit abortion, in his personal life he encourages it. Well, after it turned out that his mistress was pregnant, that is. Some might call it karma, or an interesting twist of fate. Others simply see the whole scenario as hypocrisy.

Especially according to the mistress. Can anyone blame her? “You have zero issue posting your pro-life stance all over the place when you had no issue asking me to abort our unborn child just last week when we thought that was one of the options” she posted on Murphy’s Facebook wall in January.

Despite this controversy, Murphy is classed by many as an ‘honourable person’. He deserves the benefit of the doubt, right? Mary Lou Gartner, secretary of the anti-abortion group LifePac, certainly thinks so.

However, the public don’t seem to agree, and the Republican lawmaker has announced that he will be resigning with immediate effect. Ultimately, betraying his own ideals meant his position as a leader was untenable.

But for now, let’s ask what the cards are telling us about what was going through Murphy’s head.

Recent events helped Murphy see a bigger picture. He also has his set standards, but the problem is that he can’t follow them through himself. He now understands that everyone has unique needs, so who knows? Maybe his point of view will also change in the future.

These have been difficult times for Murphy. The decision wasn’t easy. This was the typical situation of ‘it can happen to anyone else, but not me’. Well, it did happen, and it taught him an important lesson.

In situations like these, all logic fails. We can try to shield ourselves, but most often decisions need to be made on a whim. Of course, deciding about a life should be thought of carefully.

You Can Influence Your Partner But You Cannot Force Change