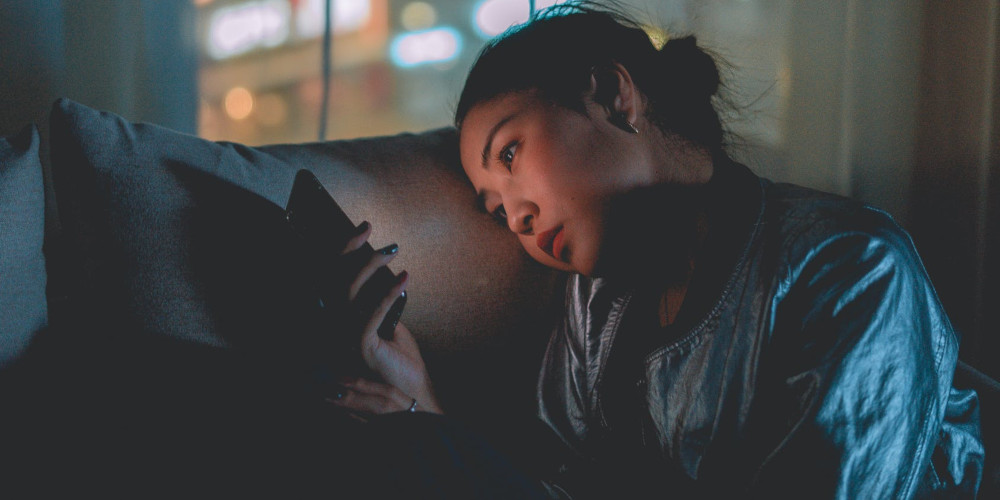 I have two sofas in my home. One is about 40 years old while the other is only five or six. The older one is still in great condition except for a cushion that one of my pit bulls tore up. Easy fix. I just need to replace the stuffing and zipper. Every other part of the sofa is in great condition but needs a good cleaning. The newer one, on the other hand, is in pretty rough shape. It does not look bad, but the sofa bed frame inside it is bent and the sofa itself has just not held up well.

Both sofas are brands that are considered good by American standards, yet the difference in the quality of craftsmanship is glaringly obvious.

My $800 king-sized bed is only about three years old, but I will be replacing it very soon as it has not held up well at all, either. Unfortunately, repairs would cost more than I paid for the bed when I purchased it new.

I find this quite disheartening. I am old enough to remember when companies and craftsmen took great pride in the products they produced. Now, though, it seems almost everything we buy is simply not built to last. This is true for just about everything we rely on from furniture to appliances, clothing and even our vehicles.

My son’s 20 plus year old truck cranks up every time while my brother’s five-year-old truck produced by the same manufacturer has been in the shop more times than I can count.

What happened to quality and pride in a job well done? Now, it seems companies are just turning things out of poor quality in anticipation that we, as consumers, will be replacing them in just a few short years. Yet, even with the cost of inflation being considered, we are paying double and triple, if not much more, for these poorly crafted items.

Just looking around the countless sale groups on Facebook, you can see people choosing to sell their washer because the timer is out rather than having it replaced. It is just easier, and often cheaper, to replace it.

We are living in a throw-away society. Almost everything is disposable or too-easily replaced.

I have noticed this holds true in our personal relationships and jobs, as well. No longer do people take their personal connections serious. I hear from clients far too often looking to end a serious romantic connection simply because their partner may have talked with someone the client does not like, among other rather petty and superficial reasons. Instead of kicking the partner to the curb, try talking it out and finding a way to make it work.

Just today, a client asked me if she was wasting her time in talking with a man she met only four days ago. They have spoken once since meeting and she’s already looking to cut bait and run without even taking time to get to know him. Clearly there is something about him she liked, or she would not be asking about the potential. One conversation in four days is not even scratching the surface to get to know someone. Yet, she’s already looking to leave him behind. He is disposable.

Another client was looking for a new job because their immediate supervisor gave them a four out of five star performance review. As someone with over 20 years’ experience in human resources, I know there is always room for improvement and many supervisors will not give perfect or even stellar reviews in an effort to encourage their subordinates to strive to better themselves. It does not mean that employee is bad, it just means there is room to grow.

We have become entirely too superficial and materialistic, always looking for immediate gratification. I miss the old days when things were built to last and relationships truly meant something … something worth fighting for.