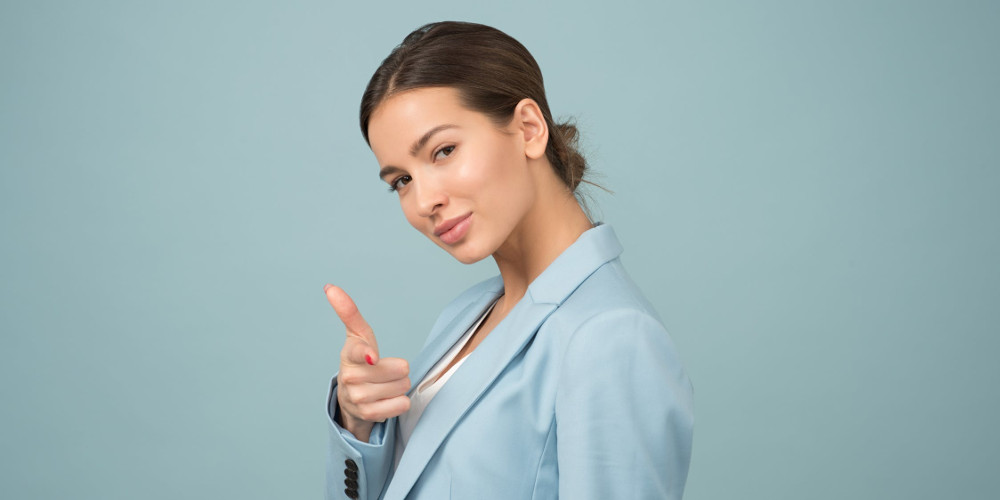 There is an age old saying in Christianity that, “Faith without works is dead.” This means that one can have all the faith and trust in God and pray morning, noon and night but unless that person acts on that faith, nothing will ever come of it.

I am sure that you have silently wished for something such as a new job, new clothes, new car, etc. When making that wish, do you ever wonder how that wish will mysteriously just manifest?

If one spends their free time sitting alone in the dark, hoping something good will happen, then that person will be sorely disappointed.

I pray several times a day, sometimes asking for things that I want or need such as money to pay bills or some badly new pots and pans. I then hop online and do what I can to also bring in some paying clients.

God helps those who help themselves.

It is quite rare that the perfect job will simply fall into one’s lap or that the most wonderful man will simply knock on one’s door. Unless one is hoping to hook up with the food delivery guy, it just is not going to happen.

Just this past weekend, I received a call from a regular client who was very upset and blaming me because none of the positive things I had seen for her previously were coming to pass. She accused me of giving her false hope. I asked what she had done to facilitate any of the desired positive changes. The answer was, quite simply, “Nothing.”

She desired a new job but had not submitted a single resume or application, by her own admission. She desired a new mate but had not left her home except to do her regular grocery shopping despite receiving a few invites to socialize with friends. I had told her back a few months ago pretty much what needed to be done to bring about these desired changes, yet she chose to do nothing.

I had another client previously who kept hiring someone to work magical spells to bring her more business, yet this client would not do any kind of marketing or self-promotion. She was a hair dresser for a large company who did their own marketing and she felt that should be enough. Yet, her own personal clientele was quite minimal and she was barely making it. I tried explaining to her that unless people knew how to find her, specifically, she would only gain a small percentage of that company’s marketing efforts as she was competing with over 25 other stylists for that ever elusive dollar.

I am a staunch believer in the Power of Prayer. Yet I also know that we must take action and be proactive at manifesting and securing the best life possible for ourselves. While God makes the way, it is up to me to choose to walk through that open door. It is up to me to market myself or submit that application or get out and see and be seen, if I’m desiring a mate.

It is true, “Faith without works is dead.” Each one of us has the power within to help along that Higher Power and create the life we most desire.