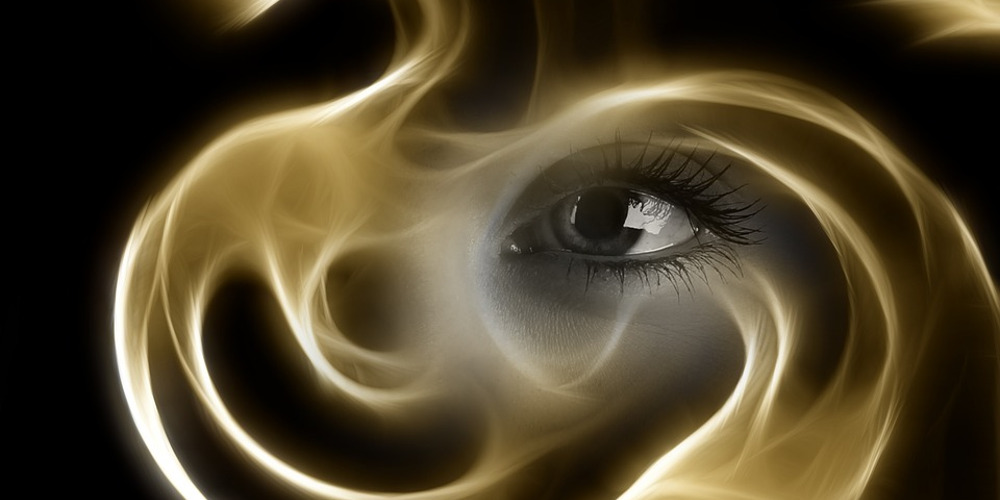 The New Age movement grew in popularity during the 1970s and 1980s through the teachings of David Spangler and other metaphysical religious groups. It basically has its foundations of creating a new era or (New Age) that brings humanity under one umbrella of belief. Unifying a heightened spiritual consciousness accompanied by social and personal transformation starting with the eradication of hunger, sickness, poverty, racism, sexism, and war. The second unifying theme is that individuals could find enlightenment through personal spiritual transformation, healing, and growth.

That is the textbook version of what New Age thinking was supposed to have accomplished during the era of peace, love and world unity. Regardless of what the world’s state is in at the moment, which is not the foundations of the New Age belief, great progress has been made and important changes in our thinking of us as one humanity, who were ready to accept them, started a movement that continues to this day. All you have to do is go back and look at some of the historical pictures and information from the 50’s and 60’s to know how much of an impact this belief system changed our world.

So, what exactly makes you a New Ager? They are as diverse as the people who embrace them. The list is long but I have condensed some of the most important belief foundations that basically just good people live by. And by the way, most people who started in this movement, do not care to be categorized as a New Ager, they have now become something else that is more enlightened and aware. They put their own personal stamp on it, as it should be.

(READ: What Your Aura Color Says About You)

Even though the New Age movement started with some pretty bizarre concepts, its heart was in the right place and still is. It has matured, learned how powerful we are as individuals, stopped waiting for a Deity to come and save us without doing the inner spiritual work and still are dreamers who believe humanity at its core has the capacity to be loving, compassionate and kind. Regardless of how bad things look in the news, we still have hope.