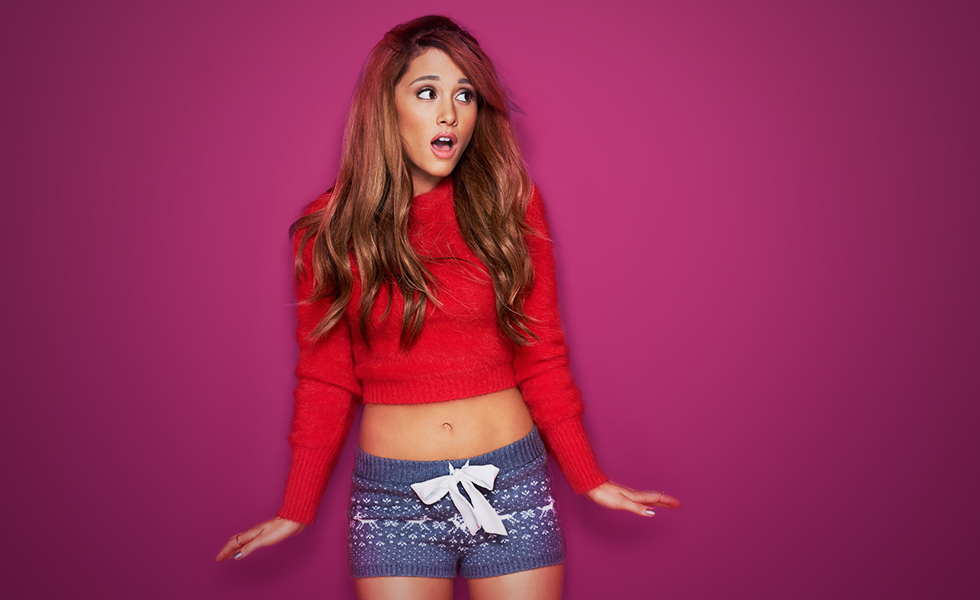 Ariana Grande sued for copyright, will she win or lose?

Ariana Grande is not having a good time of it these days. Despite her happiness at recently coming out about her romance with Mac Miller she has a lawsuit against her over her song “One Last Time.” At a time when she should be at her happiest, something has to come along and muddy the water. But until a court decides either way, it is only an accusation. Apparently, the song bears an uncanny resemblance to a song by Alex Gregg called “All Night Long.”

Well with only 12 known musical notes in the world, and millions of combinations in millions of songs globally. I’m sure there are many combinations which sound similar. But having said that, a true artist will spot his work a mile away. Alex Gregg is a well-known figure around the music scene having worked with many stars over the years, such as Lady Gaga, Justin Timberlake, Janet Jackson and Michael Jackson. So he is not a struggling writer wanting to gain fame on the back of someone else’s work.

Alex is demanding royalties from Ariana’s song. There is no doubting the two songs are very similar, and both equally brilliant. But we must leave it for the judges to decide. I have no doubt that both artists have worked hard to be where they are today but it would be a pity if it was a stolen piece of music. The music industry is a tough place for anyone to make their mark but all deserve a fair hearing.

What are the cards saying for Ariana Grande at this time? The Death Card shows that she is at the beginning of a new episode in her life. Her heart is in a happy place with her new love. So this overshadows a lot of things. I have the feeling this case around the music will not be the end of the world for her. It’s all in the name of the game. Each has a right to defend their own space. This card is followed by the Three of Cups. This is the card of love and again focuses on her relationship. She feels she has found what she is looking for. This card talks of harmony where some may not approve, but it’s not their space or life. Ariana is entering a time of great emotional balance. This is indicated by the Four of Cups, like anything that balances it must rock a little at times to find its footing. But it has great potential if left to its own devices. Whatever happens we wish her well with her future career and love life.