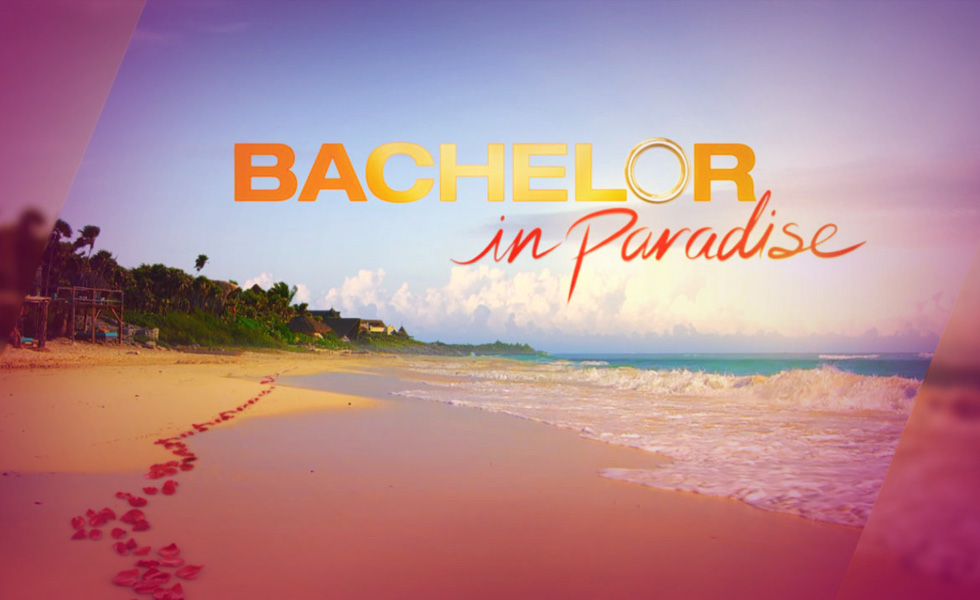 The fate of Bachelor in Paradise is not looking good. Over the weekend, ET confirmed that production on the ABC reality series was suspended due to “allegations of misconduct” after DeMario Jackson and Corinne Olympios allegedly started hooking up in the pool after the cast had been “drinking all day.”

A source close to Bachelor in Paradise tells ET that while on set that day, “Corinne was out of it.”

“The show will probably be done. Like, for good,” ET’s source adds of Bachelor in Paradise ever returning to TV. “If a producer witnesses that and it’s on camera, she or he has to report it, which is why this is happening.” Apparently on Sunday, a source told ET that one of the producers became uncomfortable after things escalated between the two. “Everyone is just going about their business. Cameras are rolling. Producers are everywhere,” the source noted. “That’s when a ‘third party’ felt uncomfortable, claiming misconduct in the workplace.

Bachelor in Paradise was supposed to premiere on Aug. 8 and had just started filming the upcoming season in Puerta Vallarta, Mexico. Prior to the alleged pool incident, a source told ET the cast was day drinking and “having a good time.” “The guys and girls were bopping around, talking to everyone, trying to make connections,” the source continued. Much of the cast didn’t seem too fazed by the news that they would be heading home after production was suspended, and even posted photos and videos to Snapchat and Instagram of their travels. Host Chris Harrison broke his silence on the “Bachelor in Paradise” controversy that forced ABC to halt production on the “Bachelor” summer spinoff series. “By now, no doubt, you have heard that we have suspended production on this season’s Bachelor in Paradise. I can confirm to you that this is sadly the case,” Harrison’s statement began. “Out of respect to all involved, there’s only so much I can and will say at this time. Normally with a situation like this I would not say anything until the incident is fully resolved, but with all the rumors and misinformation being put out there, I don’t find that to be possible anymore.” “Let me start by saying the safety and care of the cast and crew of our show is of the utmost importance to us,” he continued. “It is with this thought in mind that we made the decision to suspend filming. An investigation into the situation was started immediately. Warner Bros. is handling the details of that investigation. They’re moving quickly to gather all the facts and once that’s done, a clear, concise decision can be made about where we go from here.” Neither Olympios or Jackson have made any official statements regarding the incident, though TMZ has published two conflicting reports that claim to contain information from sources connected to both parties.

Well What Do You Expect When You Have Booze, Half Naked Women And Men Seeking Women!

This feels like a beach party gone bad except the cameras were rolling. I believe this issue here was questioning if the “offensive” act was consensual since Olympios was described as being totally “shit faced” that day.

Queen of Wands: Inverted (Upside Down) This is a loving and generous woman who rules with her heart. This card could represent either Olympios who was involved in the situation or possibly a female producer that was offended by it.

The World : This card is success out into the world with a project. I feel this show has as much potential as any of the dorky “finding love” with strangers but for this unfortunate choice of action between the two participants.

Wheel of Fortune: This card is going with the flow of life to bring rewards. I don’t feel that anyone involved with this project feels this is a life ending situation for them or they will never recover from it. Life goes on!