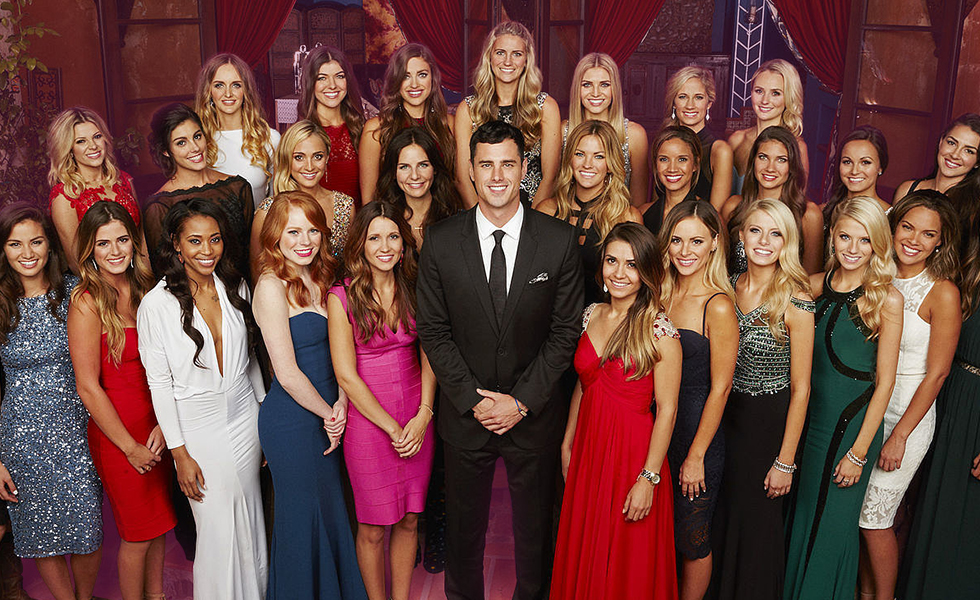 The Bachelor , Well if fairy tales came through it would be on this show. After all that, it was Lauren B. She fell head over heels in love at first sight and she ended the last scene on the last season with her big Neil Lane engagement ring. A ring set to dazzle anyone and just the kind of thing every little girl believes that a fairy-tale princess should own. But this wasn’t a fairy tale; it was real life and played out in front of the nation.

Ben Higgin’s only misgiving about the whole thing was the ease at which it all happened. But then wouldn’t he have been complaining if it was too difficult? Some people are never happy. But the end justifies the means. They have all the hall marks of the make believe fairy-tale because they are both extremely handsome people, and this kind of thing rarely happens in real life, but who are we to judge, we can only follow the storyline and hope for the best.

What do the cards say about the happy couple? Will it be happy ever after? Well, they drew the five of swords, the six of cups and the Empress card. Not bad if you are starting out in a new relationship. Well, the five of swords shows the pressure they are under with all of us watching, and the proof of how strong this can be will manifest itself once the public gaze is taken away. The Six of cups shows that there is potential, but I feel her commitment will be stronger than his, at least for the onset. The Empress Card indicates a new beginning, so there is great potential in this relationship if they take their time and move slowly. Watch this space.

The 10 Love Questions To Ask To Your Psychic