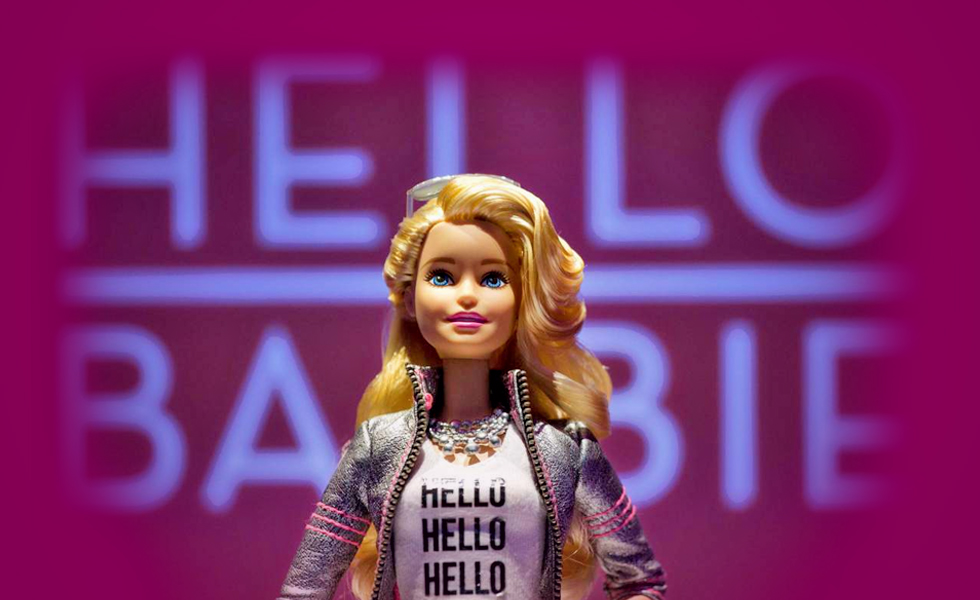 A modern-day Barbie doll is on the market together with a new range of accessories to encourage girls to become involved in science and engineering. The latest doll is part of a new range that offers a kit which instructs girls to fix together plastic sticks and create moving household appliances. Creative kids can also design a ‘chromatography dress’ and origami optical illusions while learning the ‘science’ behind the methods.

Science and engineering jobs are increasing more than other occupations apparently. The Social Market Foundation says there will be a further 142,000 jobs over the next few years. So, you would think that ‘Engineering Barbie’ would be a good thing. Not really! The experts believe that introducing a child between the ages of 4 and 8-years old to engineering and technical type toys is good thing, just not the white goods side of things. Apparently, it’s good that girls have Barbie to build washer machines and the like but then it restricts girls to stereotypical domestic chores and fashion interests, confusing them with mixed messages.

Jo Jawers from the group Let Toys Be Toys, says that science is being ‘pinkified’ and sends out the message that white goods are primarily used by women. (I wonder who does Jo’s laundry?) She did add that the washing machine is one of the greatest inventions of the 20th century but it’s not a women’s machine. We don’t want the message to be that washing machines belong to girls.’ Are young girls not allowed to play with dolls in pink outfits anymore and should they be playing with racing cars instead.

Clearly this argument is not going away, but are we any closer to equal rights for women?

The cards drawn are the Seven of Wands, the Wheel of Fortune and the Nine of Pentacles.

The Seven of Wands the uphill battle faced by many women who will continue to stand by their beliefs, defending their gender until further progress is made. There is a sense of tunnel vision within this card and a feeling of not wishing to compromise.

The Wheel of Fortune says that progress has been made and this will continue in the future. The wheel of fortune shows the experts going around in circles, like a washing machine on the spin cycle. The experts should backtrack a little and perhaps accept that some girls like to play with dolls wearing pink dresses.

The Nine of Pentacles reveals the ultimate in progress. Girls are learning to take advantage of the opportunities available to them and succeeding. There is a strong sense of independence and freedom within this card. Girls have a choice.

Today’s cards show that huge progress has been made since more girls have the choice of the direction their career path takes. In the meantime, let’s allow our little girls to dress up like a princess and play with their Barbie dolls if they want to.

Do You and Your Partner Have Different Love Languages?