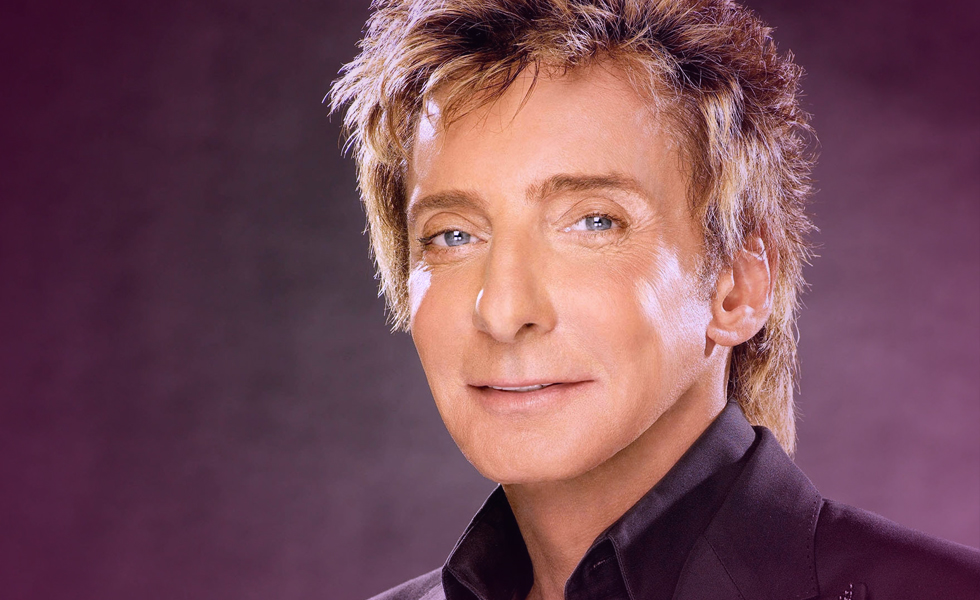 Barry Manilow Comes Out as Gay

Barry Manilow has revealed he’s gay at the age of 73, while at the same time officially introducing fans to his husband, Garry Kief, who Manilow has been in a relationship with for 39 years. Legendary singer-songwriter Barry Manilow opened up about his sexuality for the first time, confirming a three-year marriage to husband Garry Kief. The Grammy winner opted not to come out as gay earlier in his career because he was concerned about how his fans would react. “I thought I would be disappointing them if they knew I was gay, so I never did anything,” he said. Rumors have always questioned Manilow’s sexuality. In 2015, longtime pal Suzanne Somers told Andy Cohen in an interview that she had been the best man at Manilow and Kief’s wedding, even though Manilow had never addressed the media speculation over his private life. What Somers’s revelation brought about was “a blessing and a curse,” Manilow told People magazine. Fortunately, his fans didn’t mind at all. “When they found out that Garry and I were together, they were so happy,” he said. “The reaction was so beautiful — strangers commenting, ‘Great for you!’ I’m just so grateful for it.”

Before meeting his now-husband, Manilow was previously married to Susan Deixler and revealed that while he was in love with her, he just “was not ready for marriage”. Kief became his manager shortly after the pair met in 1978. “He’s the smartest person I’ve ever met in my life — and a great guy, too,” the superstar said. He went to note that he “knew that this was it” after meeting Kief. “I was pretty lonely before that,” he said. The pair were married at their 53-acre estate in Palm Springs in 2014. Manilow did admit it wasn’t always smooth-sailing for the pair early on in their relationship. The realities of being involved with a celebrity soon became clear. “I got into the car with him, and the fans were rocking the car,” Manilow recalls. “He was like, ‘I can’t handle this. It’s not for me.’ I’m glad he stayed.”

Will Manilow Be Comfortable in His New Public Gay Persona?

Ace of Pentacles: Inverted (Upside Down)
This card represents gain in wealth, fame and fortune. As it is inverted, it confirms Barry’s concern that he would lose his fan base if he came out as gay but most importantly to him was the financial loss he feared. With this card, it usually means living an opulent lifestyle.

Seven of Wands:
The card represents his challenge to make a stand for his lifestyle. I believe that more and more he felt as though he was not living in his integrity and struggled what to do. Age sometimes give you the attitude of “what the heck, I don’t have anything to prove anymore”. As his close friends and associates were all aware he was gay, he felt it was time for his fans to know also.

Five of Swords: Inverted
This card is what I call the “wuss” card and represents being taken advantage of and/or of weak character. It is inverted so this shows his decision to make the public announcement he is gay now at 73 shows the need of wanting to be liked and easily influenced by others. I feel he will be relatively comfortable from this point on with everyone now knowing he is gay and happily married.

Dealing with loss and anxiety during the holidays