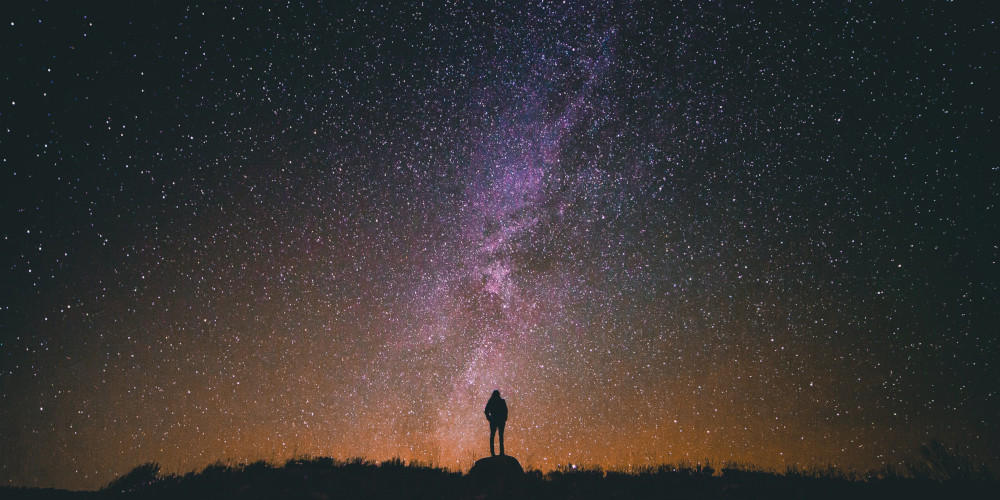 Ever wished for something then once you had it, you realized it wasn’t really as great as you had been making it out to be in your mind?

Sometimes we desire something and may even work hard and pray diligently to attain it. Some people even go to such extremes as having mystical workings done to achieve what they are wishing for without stopping to think that there may be unforeseen consequences or some kind of price to pay in return.

Say you may be wishing and praying for a husband. Once you land one, he turns out to be a lying, cheating snake in the grass. You wished for it. You got it. Now you’re paying the price.

Think things through all the way, paying extra special attention to the fine details. How is getting what you are wishing for going to affect you and your life? How will getting it affect the lives of those near you?

I have a wonderful client whom I love dearly, but before we met, she had wished for a particular man to be her romantic partner. Joy of all joys, she got just what she wished for and they very quickly moved in together. Flash forward three years and this man for whom she had wished so hard had not worked a single day. My client and her children from a previous relationship along with this man were barely getting by on food stamps and her salary. This man she had wished for had multiple children in another state for whom he had not ever paid a single dime in child support and my client was four months pregnant with his baby. Yes, definitely be careful what you wish for.

You have probably heard stories of a high school girl wishing to graduate and marry the high school’s star athlete. Sadly, she did not get her wish; however, at their 20-year reunion, she learns he’s fat, bald, on his third marriage and making just above minimum wage.

Based on this premise, country singer Garth Brooks sings an amazing song about thanking God for unanswered prayers. In the song “Unanswered Prayers”, he speaks of running into his old high school flame while with his wife years later. He sings of how he had prayed for his high school sweetheart to be his wife, promising God that if he granted that wish, he would never ask for anything again.

Now, years later, he sees that a lot had changed in each of them and that he ultimately got a much better deal with the wife he does have.

I, myself, have wished for things in my life only to later learn it was truly a blessing in disguise that I did not get it.

While our higher power does have a master plan for each of us, we also are creatures of free will and desires. Sometimes, even though a certain wish is not in our best interest or part of the master plan, it is granted anyway to help us learn a valuable lesson in some way.

Next time, when wishing for something, thoroughly think it through. Ask yourself how it would truly benefit you and your life. Consider how it would affect those around you. And always keep in mind that, “Some of God’s greatest gifts are unanswered prayers.”