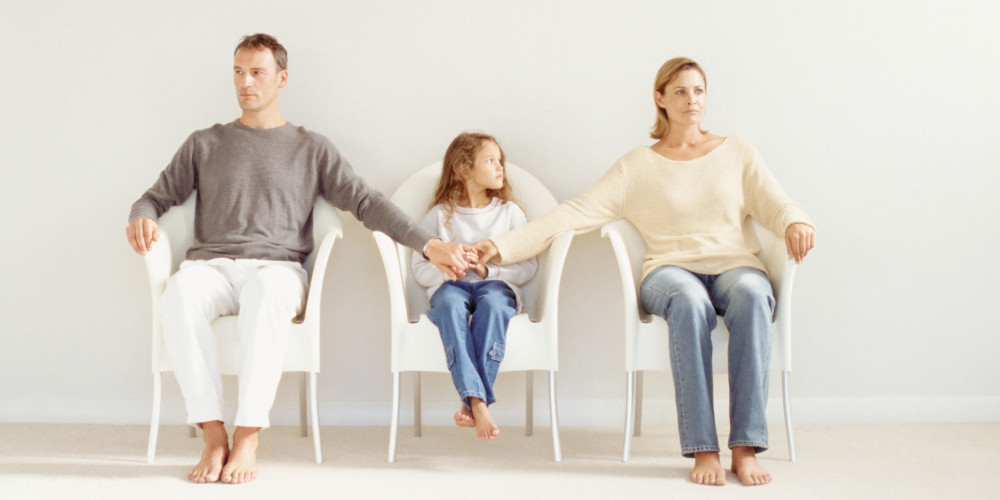 Being the Adult When it Comes to Your Ex

The most recent “official” studies for marriage rate in the United States is 6.8 percent per population of 1,000, while the divorce rate per 1,000 is at 3.2 percent. Roughly half of all marriages in the U.S. now result in divorce with the odds greatly increasing with each subsequent marriage.

The crude divorce rate in the Republic of Ireland is 0.6% a year for every 1,000 people compared with 1.9% for the UK. Sadly, this is one race the U.S. is clearly winning. But who really wins in a divorce?

Financially, it is most often the man with the woman very seriously suffering, especially when there are children involved. In same-sex marriages, the partner who was earning the most money prior to the divorce is usually able to sustain his or her lifestyle after while the one being named custodial parent of any shared children sees a drastic drop in their own lifestyle.

In 2009, the British Institute for Social and Economic Research released a study in which the results were much the same as for the U.S. over many years in that men improve their standard of living after a divorce while women sacrifice theirs. The study concluded that women suffer so because they often earn less and have more childcare expenses due to being awarded custody of the shared children.

This speaks to something I find quite troubling in that the court-awarded child support barely scratches the surface in assisting to support the child(ren).

Expenses of raising a child aside, quite often married women with children will choose jobs and careers that do not pay much by society’s standards as those jobs allow them a bit more freedom when it comes to caring for their children. Often, college-educated mothers will take assistant and administrative positions for the flexibility in the event a child falls ill or has some other need or requirement. This ultimately contributes to the lesser lifestyle of a woman following a divorce.

Another issue which I find quite alarming is how some parents often bad-mouth their co-parent to their children or when the children are simply within earshot. In too many cases, this results in children being alienated from one parent or the other.

This is just wrong!

Unless the other parent is an abuser or molester, children should be encouraged to form a bond with both parents without negative influence from anyone else, especially the one to whom they look up to the most… their own parents.

While dad may have been a serial cheater or is now a major deadbeat, children should be allowed to form their own opinions based on their own interactions and observations. Mom and Dad may not like each other anymore, but hopefully they still love their children enough to speak kindly of one another and help to facilitate a good bond with their respective co-parent.

In early 2009, a Canadian court ruled that a custodial parent must take care not to excessively badmouth his or her ex. Justice Faye McWatt, a judge in Ontario, stripped a 42-year-old mother of custody of her three daughters, ages 9, 11 and 14, because she had “alienated” them from their father by poisoning their minds against him. Way to go, Judge McWatt!