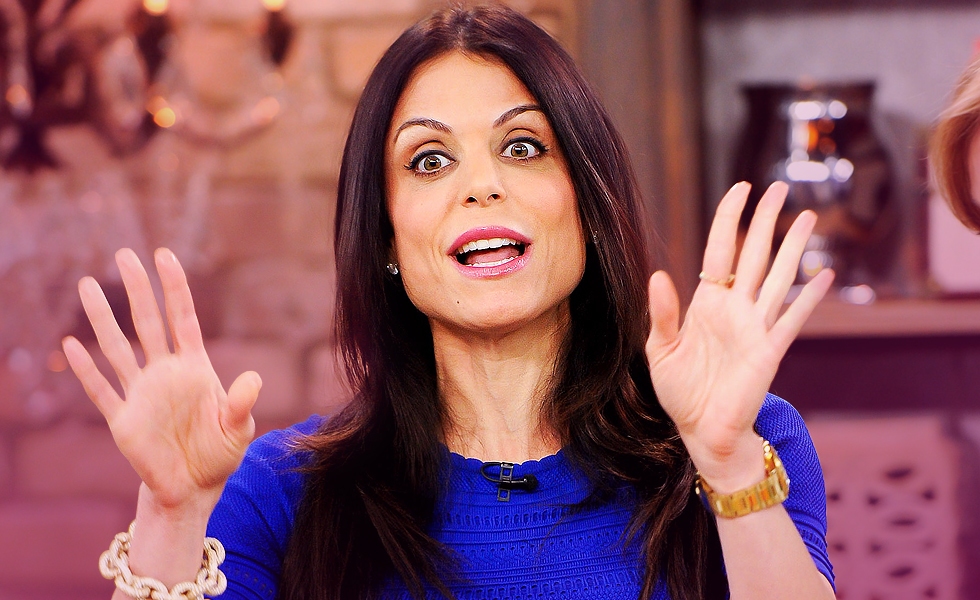 Bethenny Frankel has fought a four-year battle with estranged husband Jason Hoppy. The financials were settled a few months ago and she is ready to move on. And moving on is exactly what she is doing. The former couple married in 2010 and separated in December 2012. They have a six-year-old daughter and although custody issues were agreed two years ago, the issue around the apartment has taken a little longer to agree on.
The former marital apartment has proved to be a contentious issue during the divorce. Bethenny purchased the property in 2011 for $5million,during which time she and Jason were very much together. Her 46-year-old ex, claims that it was purchased with a view to being a joint property. Frankel was filmed renovating the apartment on her reality show and the couple continued to live their following their separation. However, it clearly became too much for Bethenny to endure and felt forced to stay in hotels whilst the financials were being negotiated. Jason had no issue continuing to live in the apartment. He claimed a right to own the property due to the fact that he had paid towards renovations.

And so now the NY apartment has been listed for $6.95million! The Real Housewives Of New York City star’s former neighbours are none other than Jay-Z and Queen Bey! Bethenny has since described the feeling of going back into the marital apartment as ‘hideous.’ She has been described as feeling pleased to be relieved of it.

So what’s on the cards for Bethenny moving forward? We have the Ten of Hearts, the Hermit and the Ace of Hearts.
The Ten of Hearts represents a celebration of sorts in the context of this issue. Bethenny has reached resolution and will go back to creating the family life that resonates with her inner core. This has been an emotional time but there has been emotional support in abundance for which she has shown gratitude.

The Hermit Pertains to a resolution. It has been a challenging time but Bethenny has a great self-awareness and this has assisted in making the best decision for herself moving forward. This very astute lady, with mature deliberation, drew on her life experiences and these served her well.

The Ace of Hearts reveals a new beginning emotionally. She is no longer carrying the emotional burden and is ready to allow true love into her life with an open heart. Good luck to Bethenny in her future endeavours.