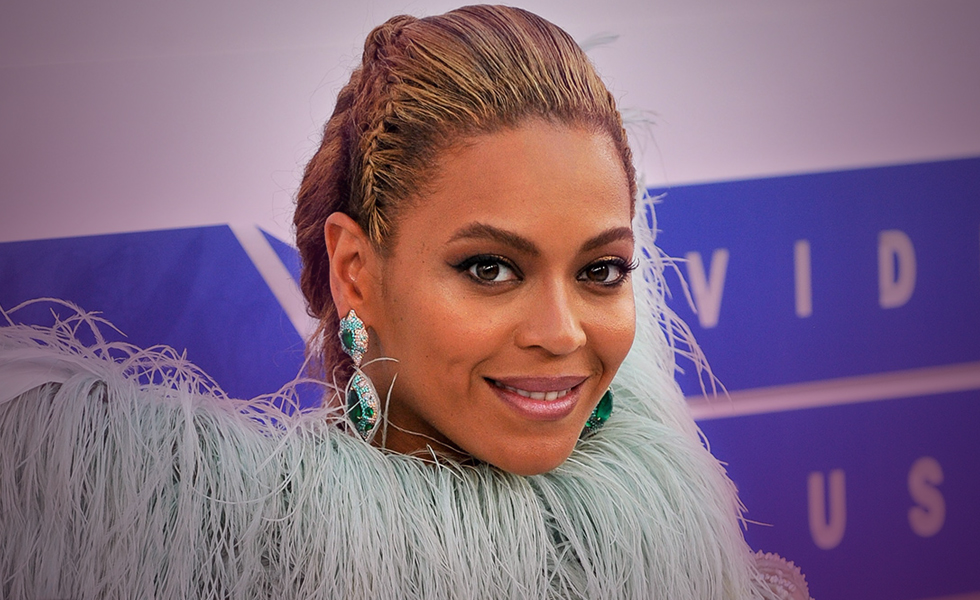 Why did Beyoncé fans go crazy over Grease?

The Emmy awards were the talk of the town this week. On September 18th artists from all over America showed up in the hope of collecting an award. Of course, if you are a fan of a particular artist. Then it will be a foregone conclusion for you that they will win. But what if they don’t?

This week Beyoncé fans went crazy when their idol was beaten by Grease: Live. Beyoncé was tipped as a favourite with “Lemonade.” Any Beyoncé fan would have had her down as a dead cert. And they were quick to respond when she failed to make the top spot. Twitter was alive with angry Beyoncé fans who were appalled by the decision. I’m sure Beyoncé is moved by the respect of her fans. She will be obviously hurt by losing out and this is totally understandable. But to Beyoncé I will say, it is all about your fans. And as long as you have them, there is no award greater than their loyalty.

What do the cards say about this Beyoncé?

The Knight of Swords, representing the awards and the obvious disappointment regarding the decisions made around the award. But you are a true professional. And know in your heart that you are worthy of this and many other awards. You have made your mark, and in your heart, you know this.

The Knight of Cups shows your fans and the overwhelming support and love that has come from them. If you are looking for awards, there it is. It is the fans. They are all the award you need, anything else comes second. It’s a credit to you that they stood up for you when they felt you were being served an injustice.

The Devil Card is the card of Habit. Many people follow a certain path because it has always been that way. Very few are trailblazers, and this is what you must become. In the eyes of many, it’s what you already are. It’s onwards and upwards, as you Beyoncé are and will be a household name for a long time to come.

We wish you well from all here at 7th Sense Psychics.