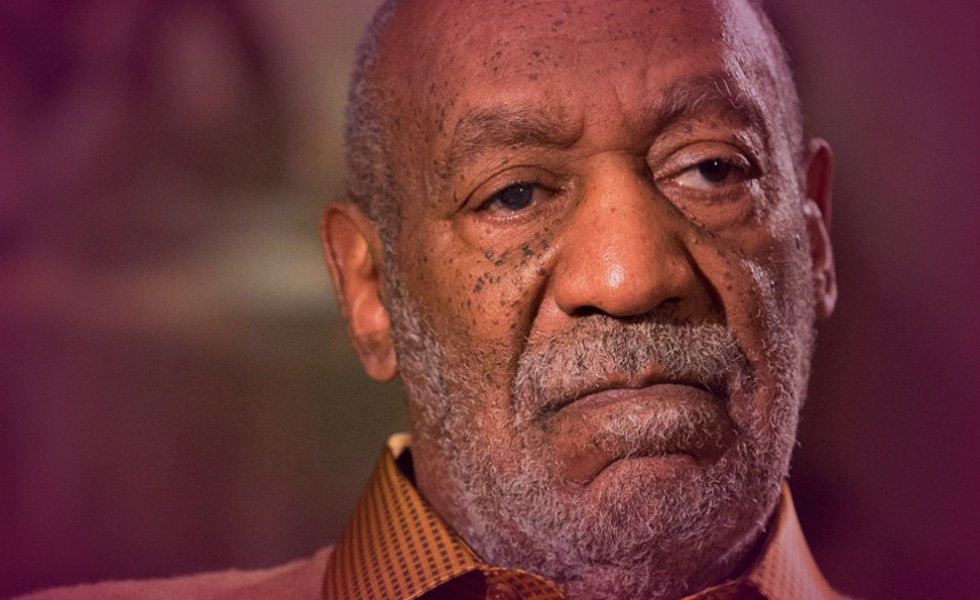 Pennsylvania prosecutors vowed to retry comedian Bill Cosby on sexual assault charges after a jury on Saturday failed to render a unanimous verdict despite 52 hours of deliberations in a case that echoed accusations made by dozens of women against him. Judge Steven O’Neill of the Montgomery County Court of Common Pleas, declared a mistrial on Saturday morning following a note from jurors saying that they were hopelessly deadlocked on three counts of aggravated sexual assault. The result was a victory for Cosby, 79, who had faced years in prison for allegedly drugging and sexually assaulting college administrator Andrea Constand at his home near Philadelphia in 2004. But prosecutors immediately said they would seek a second trial, which O’Neill suggested could start within four months. “She’s entitled to a verdict in this case,” the Montgomery County District Attorney said at a news conference.

Cosby’s spokesman, Andrew Wyatt told reporters that the trial’s outcome had “restored” his client’s legacy.
But Cosby’s reputation remains in tatters following a slew of sexual assault allegations from about 60 women that have destroyed the “America’s dad” image he built as star of the long-running 1980s TV comedy “The Cosby Show.” Constand’s claim was the only one to lead to criminal charges with many of the others dating too far back to allow for prosecution. The entertainer had no visible reaction in court. As news reporters streamed out of the room, several other Cosby accusers, some in tears, waited in line to hug Constand who smiled broadly and maintained her composure. Constand’s reaction to Cosby as he left the courthouse was a simple statement of: ‘you’re not off the hook’. Outside the courthouse as Cosby stood silently behind them, members of his team criticized the case against him. “This is what happens, juries are stuck when a prosecutor seeks to put someone in prison for things that are simply not presented in the courtroom,” said Angela Agrusa, one of Cosby’s lawyers. In a statement read aloud by one of Cosby’s aides from his wife, Camille, who attended only a couple of hours of the trial, took aim at the prosecutors and the judge. “How do I describe the district attorney? Heinously and exploitatively ambitious,” Camille Cosby said in the statement. “How do I describe the judge? Overtly arrogant and collaborating with the district attorney.” The mistrial was a blow to the dozens of women who have said they were sexually assaulted by Cosby, including several who attended the trial wearing buttons that read “We Stand in Truth.”

Cosby’s Outcome In This Trial Will Be How Andrea Constand So Eloquently Put It: “You’re Not Off The Hook”

Cosby’s sexual assault accusations from women as far back as 40 years shows the new Aquarian energy we are in now where hidden secrets are being revealed and karma can be instant. This case will drag on even if he is found guilty as they will appeal. Although, he may not ever see the inside of a jail cell as he is 79 and has several serious ailments he is dealing with.

King of Swords: Inverted (Upside Down)
This is a man who brings disruptive energy in his and other’s lives. This is obviously Cosby but since inverted, it looks like the universe is trying to bring that energy to justice.

Queen of Wands: Inverted
This is a woman who is loving and generous that could either represent Cosby’s wife Camille or the plaintiff Andrea. Since the card was pulled inverted, it shows that both have been taken advantage of for their loving nature by Cosby.

The Star: Inverted
This card is about everything turning out ok. Since pulled inverted, one would have a difficult time putting a definition on what “turning out ok” might mean since we are looking at polar opposite desired outcomes. Somehow, I feel justice will come in some form for these women.