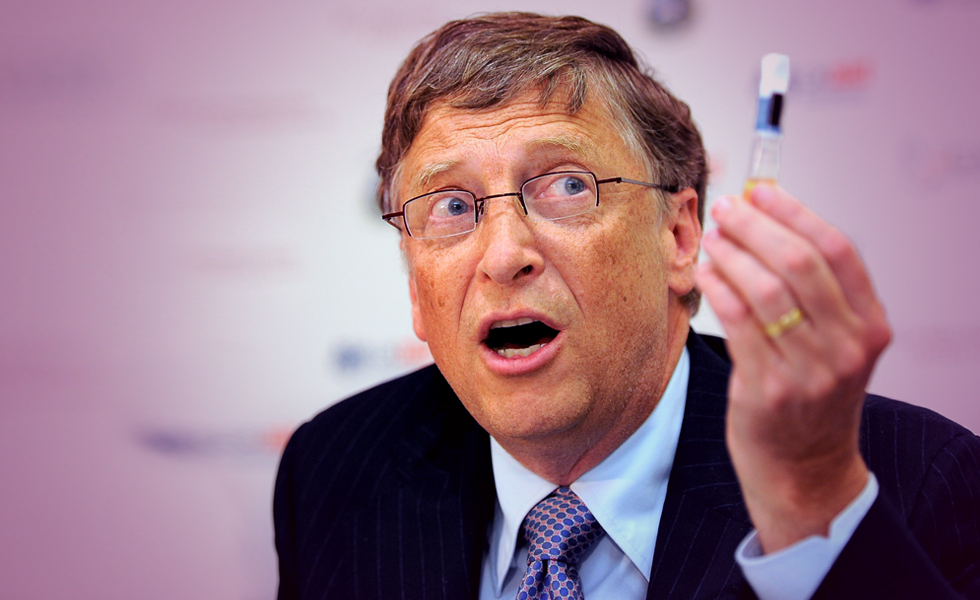 The Bill and Melinda Gates Foundation has launched a new coalition with world leaders to prevent pandemics developing. The Coalition for Epidemic Preparedness Innovations (CEPI) was introduced earlier this week and they are working to develop new vaccines.

Mr Gates is aiming to raise awareness and he hopes to raise $1 billion. He already has the support of Japan, Germany and Norway, together they have raised just under half a billion dollars. It is hoped that other world leaders will join the coalition and help raise the other half billion needed, Mr Gates believes the added brain power will leader to faster innovation. The cash raised will help finance research and development into Ebola and Zika preventing global pandemics in the future. These deadly viruses hit their peak between 2014 and 2016 and half the recorded figures resulted in fatalities.

Mr Gates said that CEPI is a great example of how supporting innovation can help the world to address some of its most pressing health challenges. Without investments in research and development, they will be unequipped when the next threat arises. An aim of CEPI is to minimize the chances of a group missing an outbreak or to prevent it from spreading within a reasonable amount of time.

Dr Joanne Liu, International President of Doctors Without Borders said, ‘For new vaccines to be game changers, they must be developed and tested before outbreaks hit and made accessible and affordable for all communities in times of health crisis, these are the conditions that will determine CEPI’s success and ensure this new initiative saves lives.

Let’s see what the cards say around the new coalition.

Mr Gates and friends drew the Emperor, the Empress and the Five of Pentacles.

The Emperor
represents Bill Gates, the pioneer, leader and true patriarch. With his dedication and disciplined attitude there is no difficulty in getting others to carry out his requests. His ambition allows his to engage in innovative projects and break old patterns that no longer serve. I feel that Mr Gates will be successful in bringing more people on board to assist with this project.

The Empress
allows ideas to reach fruition, it is the giver of life. This card says that CEPI will have the resources to help it thrive, both in manpower and in monetary terms. The Empress communicates most directly with the Queen of Pentacles.

The Five of Pentacles
represents troubled situations, hard times and poverty where the focus is on survival. There is a valiant energy within this card that indicates future rewards. Although the coalition has not yet sourced the rest of the funding for the project, I feel that it will be there… in time.

Collectively, the cards show success. It will not occur overnight and it will require huge efforts from all parties. The team are wished all the best within this project.