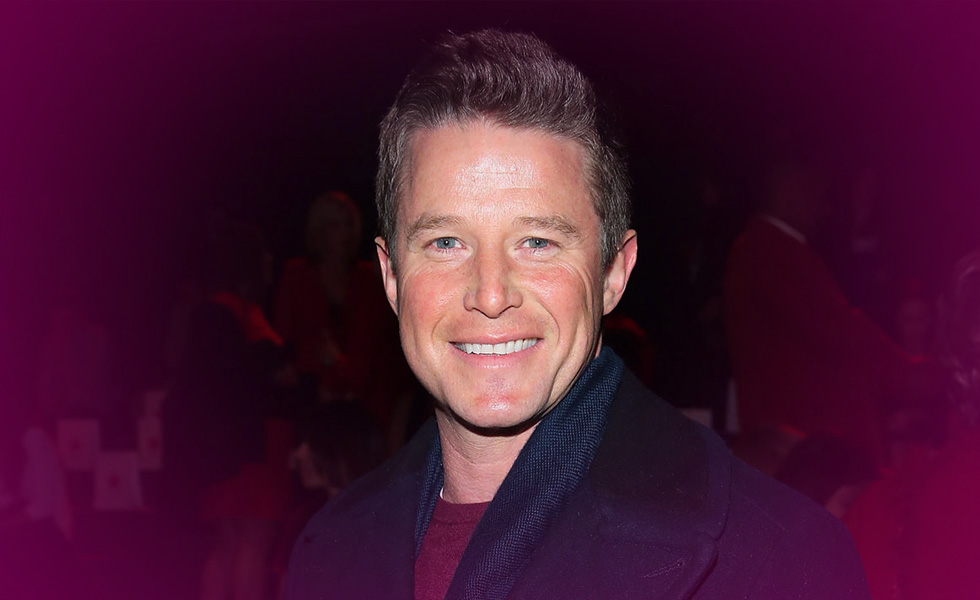 Billy Bush is apparently making plans to return to TV after a lot of soul searching and walking on fire. “I have changed in a way that I think will make me better at my job.” Former “Access Hollywood” superstar and “Today” show host Billy Bush is ready to get back to work, some seven months after being fired for his role in a 2005 recording in which Donald Trump bragged about sexually assaulting women. In an exclusive interview with The Hollywood Reporter, Bush described the months following the now infamous hot mic recording as a “roller coaster” that “hurt a lot.” Bush, the nephew of former President George H.W. Bush was suspended and then fired by NBC 10 days after the contents of the recording was exposed. He received a multimillion-dollar severance package and Trump went on to become president. “That early part was just chaos,” Bush said. “But then things progressed and when you have a big, traumatic event, you go through stages, and it led to acceptance and understanding. And then I found myself in a place of soul searching. I developed a commitment to become a better, fuller man.” Bush went on to say that once the tape was released, he initially expected to “work through it.” “I put together an apology right away, the one you saw; I told people that I was ashamed and embarrassed. And I was,” he told the Reporter, later describing his participation in the clip as “awful.” “It was my first year as co-host of ‘Access Hollywood,’ and I was an insecure person, a bit of a pleaser, wanting celebrities to like me and fit in.” As for Trump calling his sexist comments: ‘locker room talk’, Bush says that characterization is totally false. “I’m in a lot of locker rooms, I am an athlete, and no, that is not the type of conversation that goes on or that I’ve participated in,” he stated.

Bush noted he was frequently around Trump during the time the recording was made when Trump’s show “The Apprentice” was a primetime behemoth in its second season. He said he hadn’t ever heard such a profane level of commentary about women. ” I just start kissing them. It’s like a magnet. Just kiss. I don’t even wait.” from the then-reality star. “I don’t recall anything to that degree,” Bush said. “But he’s a provocateur. Shocking statements flow like wine from him. And he likes to captivate an audience.” “I felt that in that moment, he was being typically Donald, which is performing and shocking,” he went on. “Almost like Andrew Dice Clay, the stand-up comedian.” “Does he really do the things that he’s saying or is that his act? And in Donald’s case, I equated it that way. When he said what he said, I’d like to think if I had thought for a minute that there was a grown man detailing his sexual assault strategy to me, I’d have called the FBI.” “Looking back upon what was said on that bus, I wish I had changed the topic,” Bush admitted. Bush went on to say he spent time at a weeklong retreat as part of a soul-searching initiative and spent time with self-help guru Tony Robbins that included walking on fire. “And I’ve done a lot of reading. I’m reading a book now called ‘The Power of Now,’ by Eckhart Tolle. I’ve gotten into a lot of meditation and yoga. Mindfulness meditation is a powerful thing.” He said he has no desire to interview Trump after the scandal and has not heard from the president since. But he plans to return to television in the future although no mention was made of what that will be. “I have changed in a way that I think will make me better at my job,” he said.

This Is A Classic Case of Inexperience And Not Knowing Where Your Boundaries Are With Celebrities!

I have to admit that I buy Billy Bush’s version of what happened in that infamous interview with Trump. It was after all, 12 years ago and his first job. I am sure he would handle it very differently now and unfortunately got caught in Trump’s negative backlash from NBC.

Knight of Cups: This card is a romantic dreamer. I feel this card shows Bush to be somewhat naïve about how easily you can get thrown out with the garbage in his business where ratings are involved.

Five of Swords:
This card is what I call the wuss card and being taken advantage of. Bush as he stated, should have said something to Trump to voice an opinion of disagreement but he didn’t, as I believe he didn’t know that he could

The Emperor: Inverted (Upside Down)
This card is a man of control, “my way or the highway” attitude in everything he does. Almost every time I draw cards for a Trump story, he comes up as this one. Since inverted, I feel it represents that comment backfired in his face and also caused someone else to pay the full price for Trump’s arrogant and distasteful remark.

Knowing When It’s Time To Walk Away Or Stay