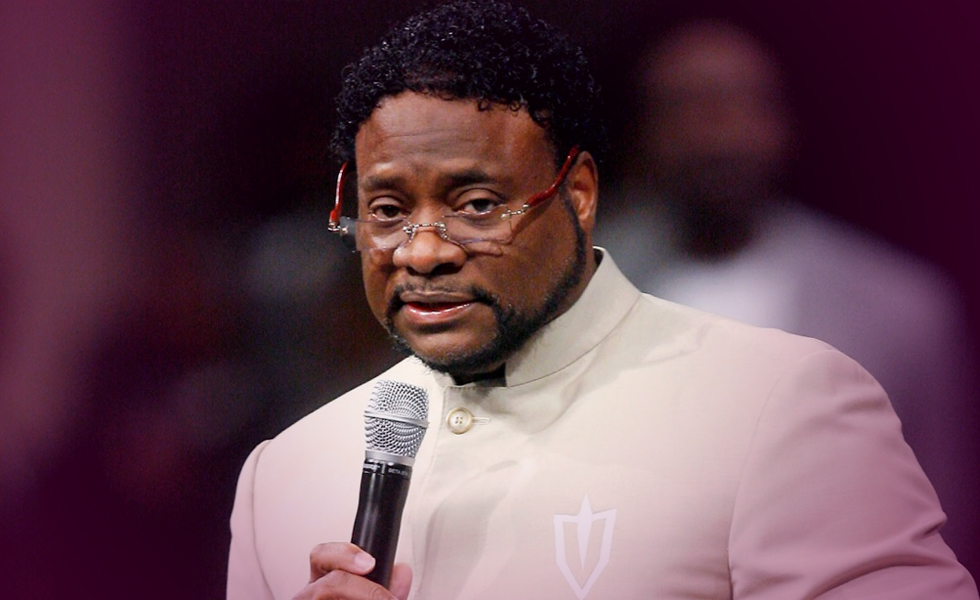 Bishop Eddie Long wasn’t exactly what you would call a Saint. He had strong views about same-sex marriages, homosexuality and charity. He would make sure to give to the poor, but he himself thought that he ’deserved’ to live prosperously. He would be against homosexuality and yet he had to defend himself against allegations of the same nature.

“You’ve got to put me on a different scale than the little black preacher sitting over there that’s supposed to be just getting by because the people are suffering.” True, he did meet the President and his reach was far beyond the imagination of many others. He was a role model. Controversial, but role model none-the-less, especially for young men of his congregation.

Even the strongest and most religious men are taken when their time comes. Sadly, Bishop Eddie Long’s time came now, at the age of 63. He had been battling cancer for a while, but he remained positive and reassuring till the end. Although his life was full of controversies, nobody can deny the impact he had on his followers.

His views on same-sex marriage and the allegations against him nearly cost him his marriage and public profile. Still, he had many followers even till the end. He found peace now, but his wife, church and followers remain here to live in a world without him. How will they cope and what does the future hold for them? Let’s consult the cards to find out.

The Hermit card for Vanessa (Long’s wife):
This is a time to look deep within. You feel the need to seclude yourself from others for a while. This is natural! This is a journey only you can take. Although this idolation might seem to be forced upon you, it is much needed. You will be back with full force soon, helping those in need, but for now you need to help yourself. Focus on your inner journey.

The Eight of Cups for Long’s Church:
A lot has been achieved, but it seems like everything has come to a halt. Interest is lost in all that still has to come and disappointment is threatening. What Long has built up might crumble, unless others pick up where he left off.

The Three of Wands for Long’s followers:
This card is about embracing change. Long has set a strong foundation, and the plans he put in motion are now on their way to completion. There is a need to broaden one’s horizon and to look for further ways to improve. Don’t forget to think big and act on your dreams.