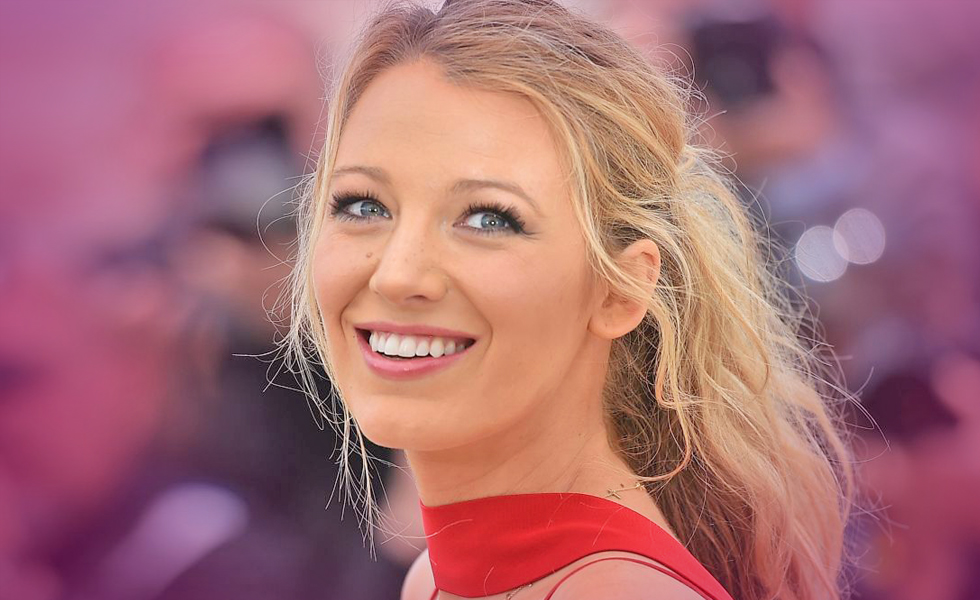 At what point was Blake Lively, ‘The One!’

Ryan Reynolds has recently revealed the point at which he realised that Blake Lively was the woman with whom he wished to spend the rest of his life. Their first date!

Clearly, Ryan IS someone to Kiss and Tell. He said that he knew Blake was ‘The One’ following their rather intimate first date. He asked his ‘date’ to dance with him in an empty restaurant and knew instantly that halfway through the dance he may have crossed a line. Evidently, Blake took no issue with this…

From the beginning, the couple have been very open about their relationship. They were good friends when they were both single even trying to play matchmaker for one another. Ryan and Blake starred together in 2010 while he was married to Scarlett Johansson. Blake was dating her then co-star Penn Badgley. Ryan divorced Scarlett after two years of marriage, he was also previously engaged to the singer Alanis Morissette.

Fast forward to September 2012 and the wedding of Ryan and Blake. The couple had daughter James in 2014 and more recently their second child.

Blake and Ryan actually returned to the restaurant where their first date and first dance took place, Blake paying tribute to her husband wrote to the restaurant. ‘We stay in love with your restaurant in NY. Thank you for the best food and memories!’ Indeed!

Ryan and Blake drew the Princess of Hearts, the Ace of Pentacles and the Ten of Hearts.

The Princess of Hearts represents love and romance in its most basic form. There is an indolent energy around this card that suggests that if an opportunity is not grasped then it will be lost. Ryan acted on the opportunity to connect further with Blake and this paid off for them both.

The Ace of Pentacles is the new beginning. Yes, it is a money card but essentially there is the knowledge that wealth and practical affairs are in hand.

The Ten of Hearts is the card pertaining to domestic happiness. Ryan and Blake have a true soul mate connection that will endure offering abundance on every level. I feel that despite Ryan’s emotional and financial good fortune, there is an energy that the best is yet to come.

Ryan and Blake were good friends before they connected emotionally and this was a good grounding for their love connection and subsequent marriage. Relationships can be hard work but this couple make it look easy, just to prove when you are with the right person it’s no work at all!