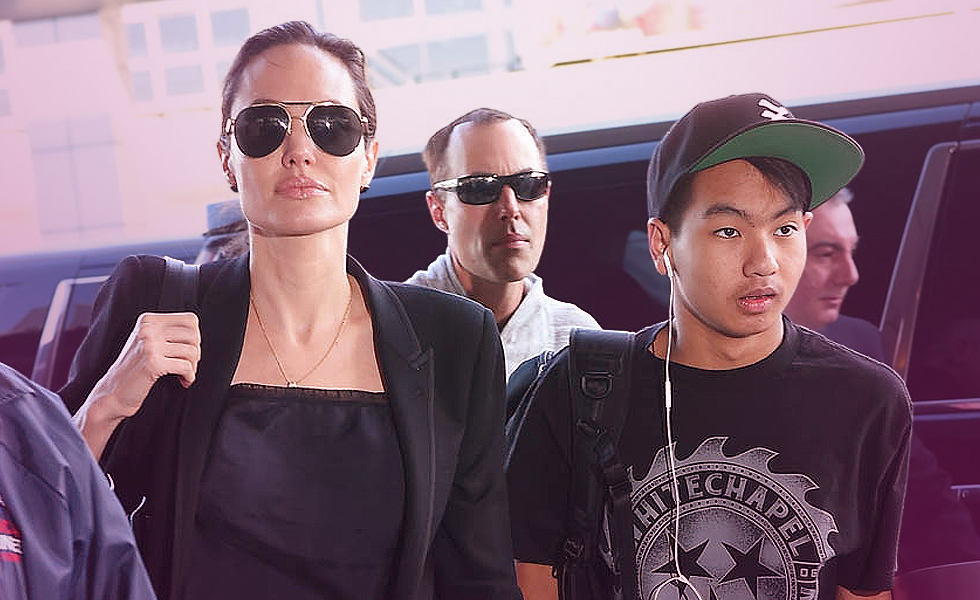 The six children of Brad Pitt and Angelina Jolie have been entrusted with her brother James who is reportedly offering a safe ‘Haven’ right now.  Apparently he is in daily contact with the kids and has been playing the doting uncle for quite a while.  ‘Uncle James’ has appeared to be a more visible fixture in their lives.  Forward planning on Ms Jolie’s part?  Brad has reportedly welcomed James into the family home and believes him to be a model uncle.

Angelina’s close relationship with her brother attracted much attention when he accompanied her to the Oscars in 2000.  Not unusual in itself but the now infamous kiss between the brother and sister did prove to be a step too far for many.

In the meantime, it appears that Angelina and Brad have something of a deal in place whereby Brad has regular drug testing and supervised visits with the children.  Ouch!  That really has to hurt.

The cards drawn today were focused on the situation rather than an actual individual.  We have the Judgement card, the King of Swords and the Nine of Wands.

The Judgement card shows that all parties are being held to account for their actions. The past continues to be reflected upon and positives resolutions with come into effect.  There is a reluctance here to admit the necessity for change.  Angelina?  I feel that there is light at the end of the tunnel for Brad but he’s not there yet, he will be required to jump through a few more hoops!

The King of Swords represents the legalities of the separation.  Thoughts will become things and something more concrete will be put in place.  All facts and opinions are being considered, Angelina’s opinion will not be the only one here.

The nine of wands shows that the real work has only just begun.  There continues to be a gathering of strength in order to defend their respective positions.  There is a sense of all parties biding their time whilst gathering information that may be beneficial at a later date.    The challenging energy will continue for a while longer.  Both are wished the best.