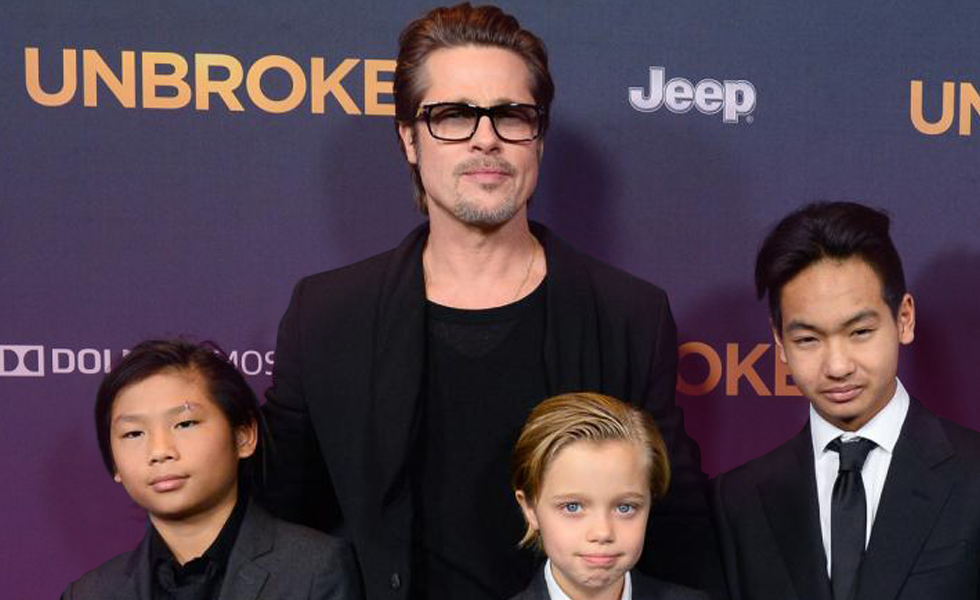 How is Brad Pitt handling this divorce?

Reports floating around say that Brad Pitt is refusing to play dirty with this divorce. Although there is a lot of bad blood between them, which is normal in a divorce, there are also six children to be considered. Another report issued says that Brad was recorded shouting at Angelina on board the aircraft. Well as far as I know, she left the aircraft without a scratch. So shouting is not a crime, nor is it an assault. So let’s call it what it was, an argument.

Brad quite rightly just wants to work through the process and reach a common ground where everyone agrees on everything. So you can’t argue with that. As I said in my previous article, when children are involved, all the rules change. Your target has got to be where the children do not feel they are in any way responsible for what is happening. And that they will in no way suffer for what is happening. I have to admire your approach, Brad. Your priorities are in place, now take it step by step.

What have the cards to say this week for Brad Pitt?

Very interesting cards falling for you this week Brad.

The Ace of Wands shows it is important to keep a clear mind in this process. Don’t allow anger to leak into the process regardless of who tries to induce it. Calm is the path forward and let’s just get this thing done and dusted. You can then reach a new place where order replaces chaos. Legalities are a boring necessity which should be dealt with and during this process, stay alert and focused.

The Queen of Swords represents Angelina. Whatever has gone on between them, I won’t speak badly of her. The energy between them is fired at the moment. It’s like the volcano waiting to erupt. Sometimes a volcano can rumble, and then calm. Only then can reason be restored and life continued.

The Empress is the Spring after the Winter. She is the birth of a new beginning. A new day will dawn and your future will begin again. Your children will always be your children. Your path will be for you to decide. So make it a happy one. I feel it’s time to try to find yourself. The person that you sometimes feel was buried for a long time past. He is still there. Ready to emerge, when you give the order.

Keep the peace Brad. We wish you well.