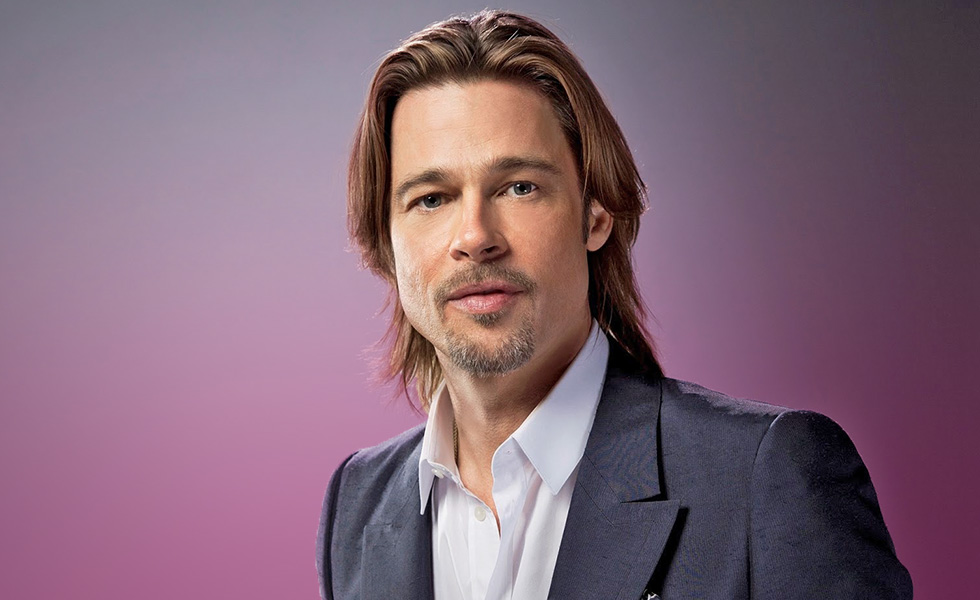 Why did Brad skip the premiere?

Hats off to Brad Pitt this week for picking his family over a star-studded appearance. Despite lending his voice to” the Tree of Life” which is Director Terrence Malick’s upcoming documentary. Brad chose not to attend the film premiere. He respectfully declined and stated that he had family matters to attend too.  In his statement he said:

“Terrence Voyage of Time is and incredibly beautiful and unique experiential IMAX film for children and families chronicling the birth of time. I’m very grateful for the part of such a fascinating and educational project, but I’m currently focused on my family situation and don’t want to distract attention away from this extraordinary film. Which I encourage everyone to see.”

Well, this is not the drunken drug taker that he has been painted as being lately. Rather a Father, who knows where his priorities are and where they should be. As I have said before this family breakdown is a tragedy for all involved. However, it is the responsibility of a good parent to ensure the impact on the children is at a minimum.

I threw some cards around for you here Brad to see where you are on this road.

The King of Cups indicates where your heart is on this whole situation. There is no doubt about your love for your family. And anyone who would suggest this is barking up the wrong tree. Because of this love, there is a lot of hurt around you just now. So your decision not to attend the function was the right thing to do. This is all a wave in life’s ocean. It will pass, just hold on tight.

The Tree of Wands. You are expected to go on as normal in certain circles. Obviously, those who expect this don’t know you well. But what is important is that you know yourself and your capabilities and stay true to them. There is much to be done. Don’t take your eye off the target. Things will settle down again.

The King of Swords shows the stress levels around you at the moment. As the Father of the house, people expect that it is your job. To just deal with the stress life throws at you and walk through it. This is wrong. Stress is something that no one should carry alone. Seek help or a friend to talk to when the going gets tough. As you are in the spotlight, there are millions of fathers in the same position watching your Lead. Let them know it is ok to speak out about the stress and pain. It’s a good lesson to your kids too. It’s ok not to be ok.

We wish you well.

Brad Pitt
Previous ArticleJustin Theroux and Jennifer Aniston. Happy ever after?Next ArticleWhat did Gwyneth Paltrow do for her Birthday?