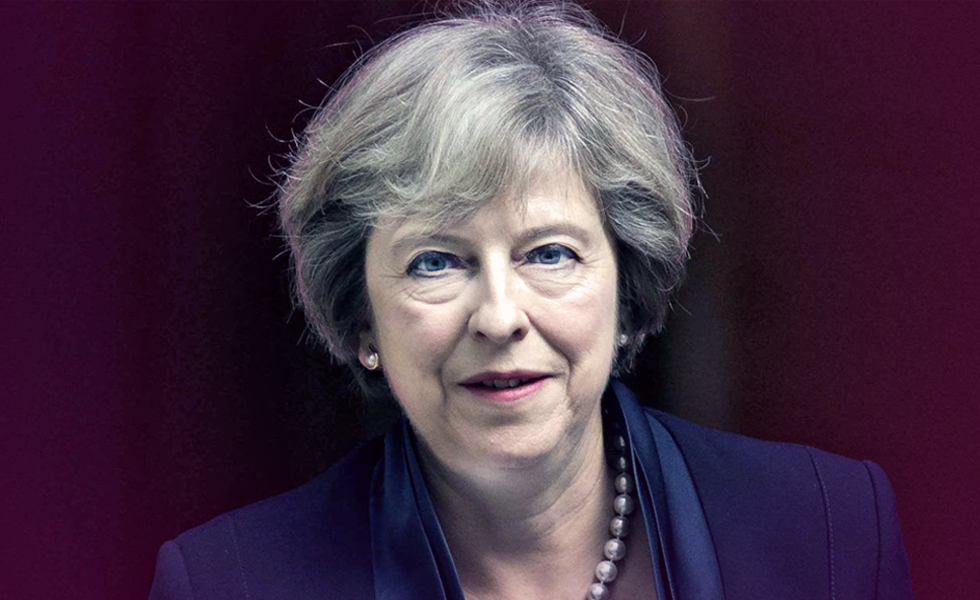 How Does BREXIT Affect the US?

There is a saying, that when a door closes, a window opens somewhere. Meaning that everyone has several options, should something come to an end. Well, it certainly seems like Theresa May thinks that America might just present that window.

It`s understandable, especially since leaving the EU also leaves UK without too many allies. Maintaining a strong connection with Trump is highly advised. Although, May`s reasoning is slightly different, describing the new UK “a confident, sovereign and global Britain, ready to build relationships with old friends and new allies alike.”

She is planning to nurture that relationship on Thursday, when she is meeting Trump. She also intends to draw a comparison between the two empires, comparing Trump`s impact to Brexit. “So as we rediscover our confidence together — as you renew your nation just as we renew ours — we have the opportunity — indeed the responsibility — to renew the special relationship for this new age. We have the opportunity to lead, together, again.”

However, Trump will no doubt make sure that America will come first. Could there be an agreement between the two parties without too much compromise? Highly unlikely. What exactly is the UK willing to sacrifice in order to get Trump`s approval on a partnership? How will this benefit both UK and US citizens?

Let`s draw some cards to find out what`s in store for Thursday`s meeting.

Two of Cups:
This card represents a balanced partnership that`s more than possible. It seems like both parties could mutually benefit from an agreement. The air surrounding the meeting is full of promises and everyone is open to new possibilities.

Ace of Swords:
Although the method is unclear, a deal of some sorts is more likely to be made. There is great power in this card (and in question). It is up to them two to tap into that power and use it to serve the greater good.

Five of Swords (Reversed):
Both parties want to end the struggle and tension. The fight is nearly over, and they want to focus on the solution rather than the problem. What happened is in the past now, and they are open to change.

All in all, there is a good vibe coming from the cards. It seems like both parties have the best intentions in mind. Although the outcome isn`t guaranteed, there is a fair chance of a fruitful partnership that will benefit both.

Theresa May
Previous ArticleTrump`s Power over Climate ChangeNext ArticleHas Formula One motor racing accelerated to a new level of fairness?