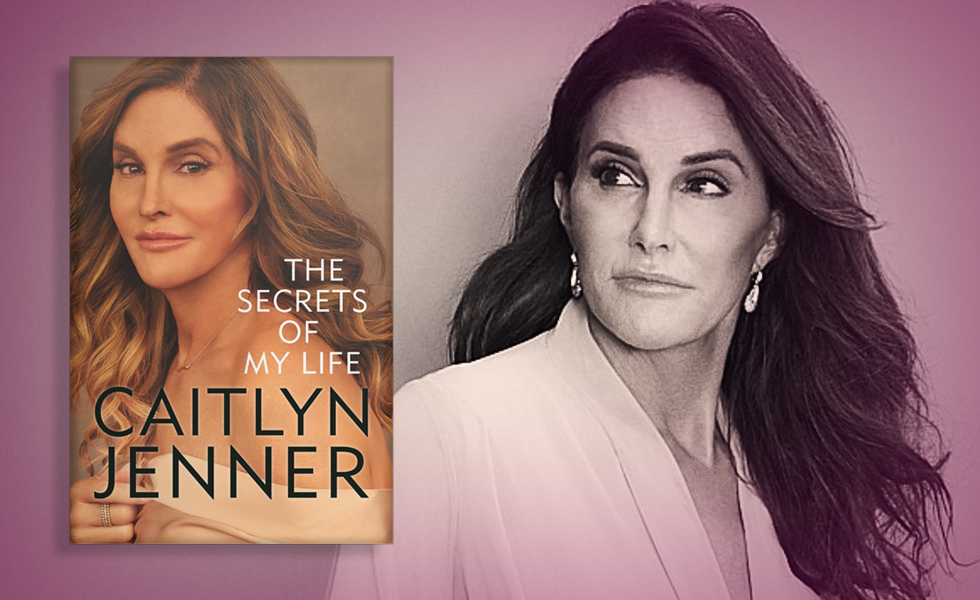 Caitlyn Jenner has never shied away from the limelight, but she didn’t always share everything about her life. In her new memoir, The Secrets of My Life, Caitlyn goes in depth about living as Bruce Jenner, all the while knowing that she identified as a woman. She also drops some bombshells about her marriage to Kris Jenner and their famous family. Here are six of the most shocking secrets the 67-year-old reality star spills in her new book:

Has Caitlyn Finally Found Happiness and Peace with Her Decision to Become Female?

Yes, in her own private world but not within her family and social life.

Queen of Cups: Inverted (Upside Down)
This card represents a female energy who is sensitive and psychic. Since inverted I believe this card shows the softer side of Caitlyn wanting to be revealed when she was Bruce and knowing the truth.

Six of Cups: Inverted
This card represents forgiveness of the past and nostalgia. I feel the card shows Caitlyn not being able to understand why her family will not forgive her for her choice and also missing the family connection she once had as Bruce.

King of Cups: Inverted
This card represents an emotionally secretive and successful man. The card being inverted, it is an obvious point to Caitlyn’s life living as Bruce Jenner and how free she now feels that she is no longer that empty man.