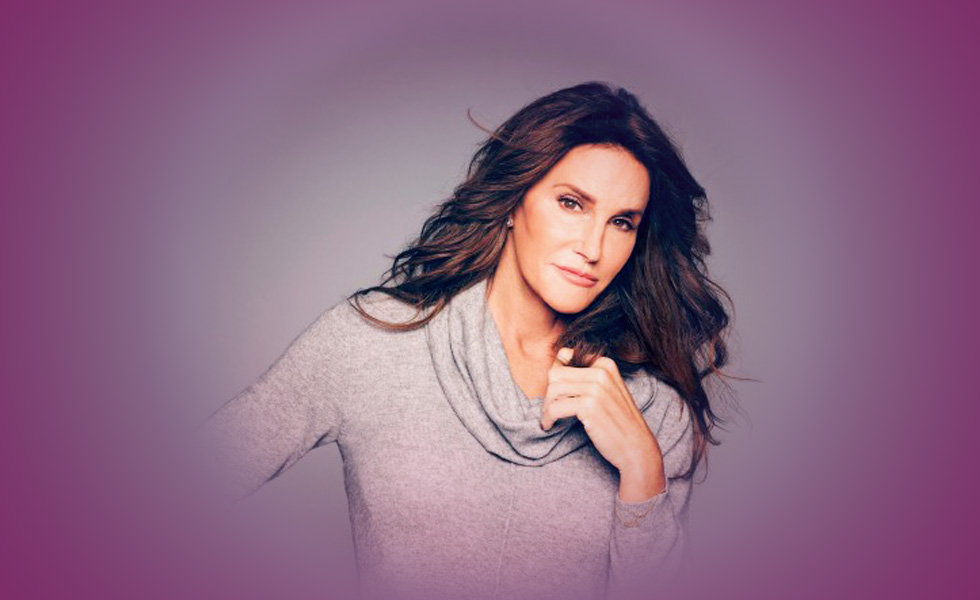 Caitlyn Jenner finally had her face-to-face with step-daughter Khloe Kardashian after months of awkwardness since her transition. “I have a ton of opinions and feelings about Cait, but before Caitlyn there was Bruce and Bruce was in my life for like 24 years. So, I’m gonna have the sit down,” Khloe said. Caitlyn tearfully admits the two are no longer as close as they used to be. “I just really feel like over the last year and a half we certainly have grown apart,” Caitlyn said. “Day after day, month after month, nobody calls, nobody checks in. Just, ‘Hey, how are you doing?’ I haven’t gotten that phone call from anybody. You can’t help but sit there and think, ‘OK, is it because I transitioned? They don’t like me anymore?’ I want to know what I did wrong, what I didn’t do wrong, what I did right, and move forward.”

Khloe responded with “in this family we deal with things very quickly,” snapping her fingers. “We don’t have time to really process a lot of things because we’re always on to the next and for me at the time I just wasn’t at a place in my life where I really could invest in new relationships or even something that’s this heavy.” But it also seems Khloe is holding a grudge about comments Caitlyn made about ex-wife Kris Jenner in a 2015 Vanity Fair interview announcing her transition. “It was very hard for me to experience a lot of new things so quickly and still feeling like I have to protect my mom and certain things that were happening where I felt like they might not have been the most positive,” Khloe said. “But then I was also like, this isn’t even my fight to fight anymore. I have my own s*** to deal with, so why don’t you guys figure that stuff out. But I don’t think Caitlyn is a bad person at all.”

Caitlyn acknowledged that she knows Khloe has been through a lot with her divorce from Lamar Odom.

“But that’s 23 years of my life invested in the family and Khloe. Being there when you had good days and bad days and all the things you go through when you’re growing up and sneaking out of the house and I found you and stuff like that,” Caitlyn said. The two sat over wine while trying to repair their relationship, with Khloe saying she still has love for Bruce. “So not having you in my life, it’s a huge blow because I’m like OK, my second dad, this guy that I’ve grown up with, that raised me, was taken away from me, but no one really let me have that,” she said. It’s not clear if the two have repaired their relationship at this point. Apparently other family members are more accepting of Bruce’s transition to Caitlyn than Khloe but they still do not include her in family matters anymore.

Will Caitlyn’s Relationship with Khloe Ever Be Repaired?

Three of Swords:
This card represents mourning and sadness. I do not believe this will ever be fully resolved with Khloe as she feels abandoned by Bruce as a father and cannot see any use for Caitlyn in her life. It may change as she gets older.

Judgement: Inverted (Upside Down)
This card represents changes coming in one’s life. Being inverted, it shows changes in a relationship will happen regardless if they are ready for it or not as in Caitlyn’s transition.