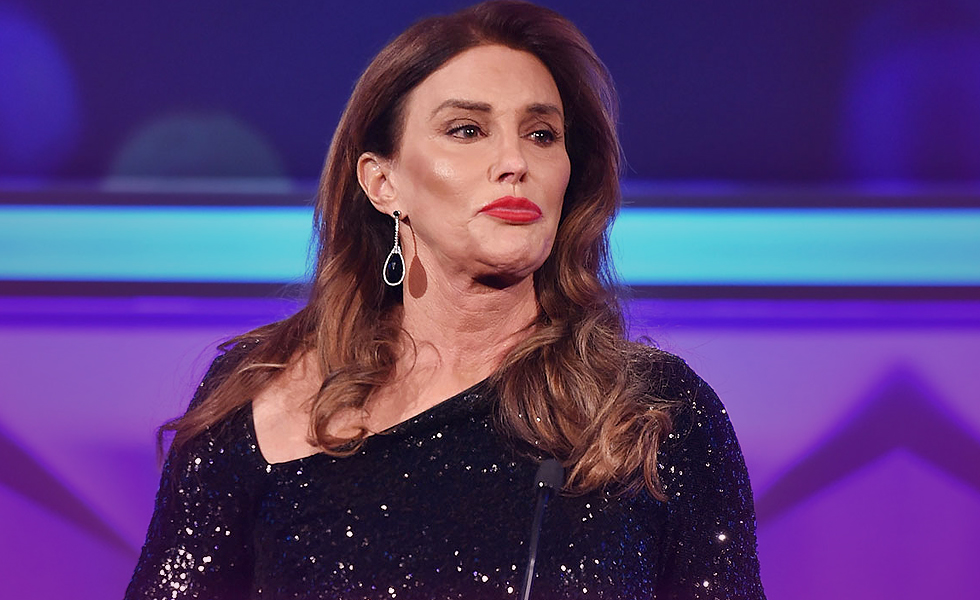 The 67-year-old former Olympian and reality star is excited to share, ‘The Secrets of My Life’ in what is rumored to be a tell-all book. However, if you want to read it, it’s not on the shelves until April 25, next year, so you’ll have to wait a while.

The book itself is described as a memoir that focusing on her life and transition, but ex wife Kris appears to have taken issue with the book going as far as to threaten legal action against Caitlyn over the book. Caitlyn has reassured Kris that she should not worry about the book and that it’s about the transition rather than their marriage, however, Kris reportedly believes that in order for Cait to offer insight into the transition, the reveal goes back to when she was still with Kris, mother of two of his six children.

Caitlyn has been applauded by many in her quest to live her truth but not everyone has been happy with her approach. One thing is for sure, she has something to say, and tell it she will. And so, in her quest for inner truth, will Caitlyn find what she’s looking for? Let’s see what the cards say.

Caitlyn drew the Temperance card, the Prince of Pentacles and the Tower.

The Temperance Card represents the bigger picture. There is an element of patience and discipline that has been necessary in order for Caitlyn to go through the transitional period in her life. I feel that she knows her book will be controversial and that the timing of its release will critical in its success.

The Prince of Pentacles shows Caitlyn the stubborn side of Caitlyn. Although this is a money card, I do not feel that the publication itself is about the money, rather the intention is to get the story out there, however, material success will follow.

The Tower has an explosive energy in this context. The metaphorical explosion will be liberating for Caitlyn, not so for others.

There is a self-indulgent energy within Caitlyn and when someone wishes to state a version of themselves, they will do so heedless of the consequences or of the impact that it may have on others. I feel that Caitlyn’s book will be the success that she wishes as she strives for truth and inner peace. Caitlyn is wished the best on her life path.