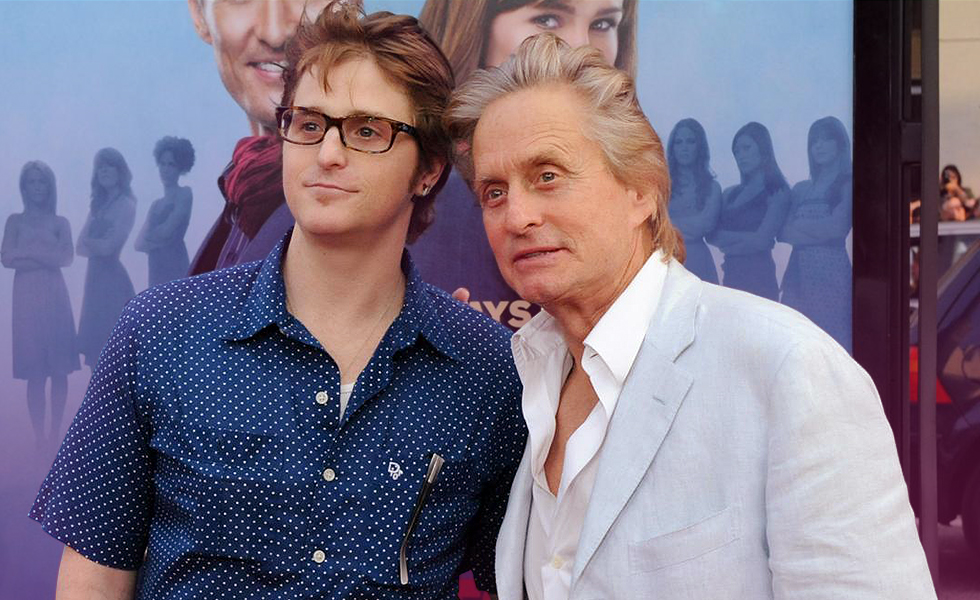 Cameron Douglas, Son of Michael Douglas is released from prison.

Cameron Douglas the son of Actor Michael Douglas has been released from prison after serving seven years behind bars for possession and supply of heroin. The 37-year-old was due to be released in 2018 but has now been moved to a half-way house. His previous sentence was only five years, but he had it increased after admitting to smuggling drugs into the prison. Obviously learned nothing by the trial and sentencing.

In an interview with the Huffington post, he was quoted as saying that the prisons were full of people like him who were accused of non-violent drugs crimes. This is a sentiment I struggle to agree with, as drugs kill, dealing in them could hardly be seen as non-violent. It doesn’t’ matter if you assist them in putting a gun to their head, or a needle in their arm, it is an accessory to ending someone’s life. I sincerely hope that his time inside has thought him some lessons in how to respect his fellow man and that he now looks to a future having learned this lesson and being prepared to move forward. His Father has earned much respect in the acting world, but parents cannot be responsible for their adult children’s actions.

What lies ahead for Cameron after this episode in his life? Well as we all know, everything is down to personal choice. But the Ace of Cups shows that Cameron is surrounded by those who love him and that’s always a good start on the road to recovery. The King of Wands shows his father’s influence and reputation is a winning factor in getting Cameron to stir things right. The Chariot card shows that the battle is not over, he has some journey ahead where he will have to battle with old habits and doing the right thing, but I feel he will succeed, and eventually be able to bury this chapter of his life once and for all.