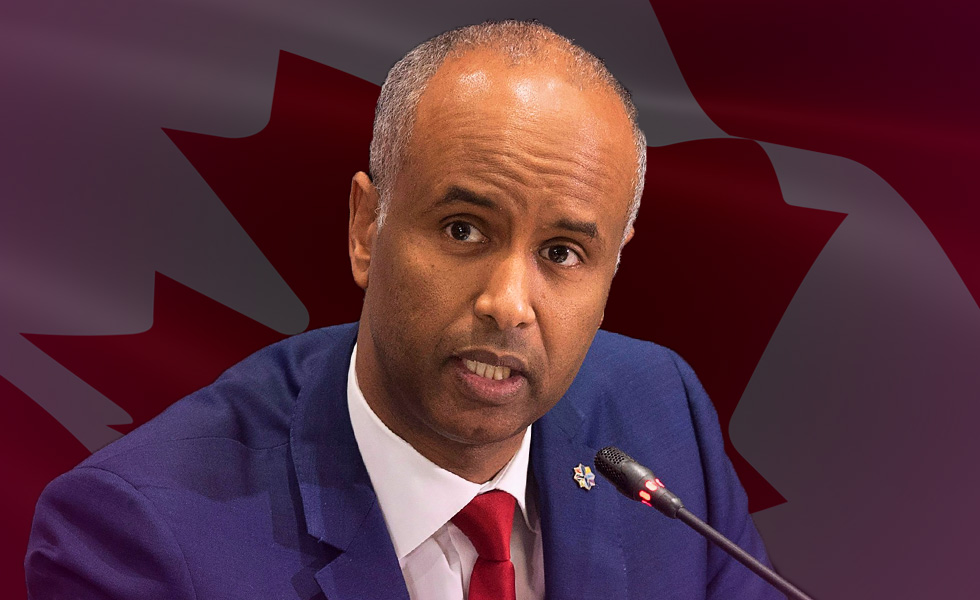 The Canadian Civil Liberties Association has expressed that it deplores Mr Trump’s executive order to protect the US from terrorist attacks by foreign nationals. In their statement, the CCLA said that Canada should suspend the Canada-US Safe Third Country Agreement and that they did not feel the US should be considered a ‘safe third country’ in the context of the agreement. Additionally, they feel that Canada should offer help to any individual stranded at Canadian airports / bus and train stations and also offer any legal support required.

Canada’s Immigration Minister Ahmed Hussen has reached out to all stranded individuals in Canada offering assurances that he will use his ministerial authority to provide temporary residency if it’s needed. Although he did not publicly agree or disagree with Mr Trump’s methods, he said that every country has the right to determine their policies. Canada’s Prime Minister Justin Trudeau reiterated Mr Hussen’s statement that the door continued to be open to those seeking refuge from persecution, terror and war. Mr Trump has promised to make America great again and right now he’s doing what he said he would do, but is the executive order a step too far? Let’s look at some cards.

Today’s cards are the Nine of Swords, the Judgment card and the Six of Swords.

The Nine of Swords
This is the nightmare.This card represents those affected by the executive order, in this case the stranded travellers. By all accounts the number of people stranded was not huge, but one stranded traveller is still one too many under these circumstances. The ban has served to divide nations and this card does not reveal resolution.

Judgment represents America and imposed change. Mr Trump believes that he can make America a better and safer country for the citizens. Resistance is revealed within this card but Mr Trump is not open to listening, but this change will have far reaching consequences.

The Six of Wands
This represents the Muslim majority countries who are stuck between a rock and a hard place. This card follows the defeatist energy of the five of swords. Liberating solutions are indicated and a sense that new vista’s are opening up. Although it feels like a tumultuous transition, positive change is indicated for those on the seven country list. Although the difficulties encountered could have been avoided, they served a purpose and will be dealt with as each individual proceeds with this part of life in a more fulfilling way.

Mr Trump has certainly shaken things up, change was promised. I don’t feel that the executive order will have a long term impact on travellers but there is a greater sense of accountability. The stranded travellers should take heart that there is much support out there.