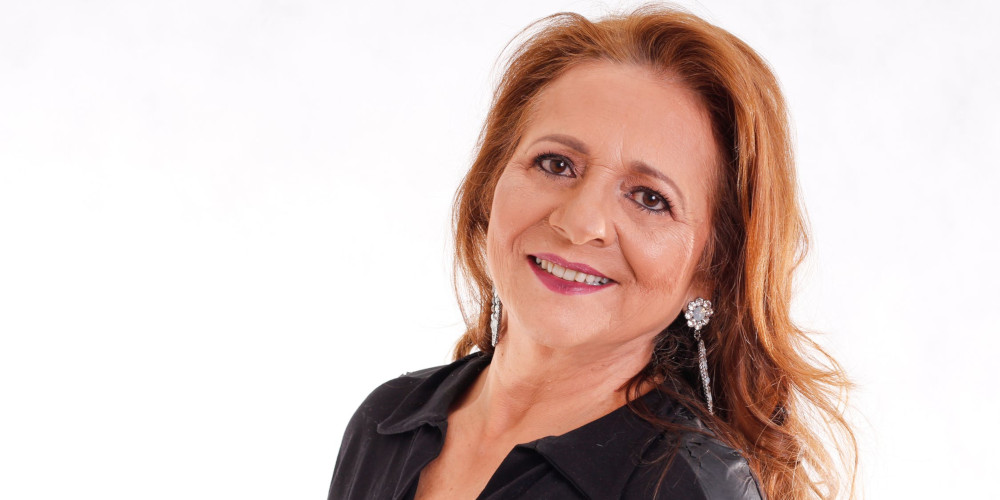 I see this all too often: A newly married couple and the very first question being asked of them is, “So, when are you going to have a baby?” This usually occurs only moments after the wedding at the reception or immediately upon their return from a fantastic honeymoon.
The couple will try to laugh it off, but you know that some of them are thinking, “Well, that’s a bit rude.” And, it is. But for some couples, it’s not just an inappropriate joke, it’s perceived as an invasion of privacy.

For whatever reason, there is a huge expectation for couples to procreate, yet an increasing number of individuals are choosing to be childless for various reasons. Sadly, these persons are often judged rather harshly for this choice by society in general even today in the 21st century when the matter of *choice* in general is at the forefront of so many arguments.

Many people view the decision to remain childless by choice as selfish. Even the pope himself made the following statement in St. Peter’s Square, “A society with a greedy generation, that doesn’t want to surround itself with children, that considers them above all worrisome, a weight, a risk, is a depressed society.”

The pope then completed his attack with, “The choice to not have children is selfish.”

Personally, I like this modern-day pontiff; however, I strongly disagree with his stance on being childless by choice.

Who are we to assume or expect that others produce children? It may seem like the natural progression of things, but in some instances, that assumption is just plain wrong. There are probably just as many valid arguments for not having children as there are for choosing to reproduce.

Some people justify their choice to not have children with economic reasons while others will site their own poor childhood. Others simply do not even consider the possibility or lack the basic desire to procreate.

Any way you look at it, it comes down to one’s own personal choice. What they feel is best for them at this time in their life.

One argument is that they will regret it one day. Maybe so but it is simply not any other person’s place to voice that opinion. Others ask, “Well, who will take care of you when you’re older?” Again, not anyone else’s place to ask.

For some people, the choice *to* reproduce is selfish. I must admit that I sometimes agree more with this logic than with those who stand with the pope. There are couples choosing to have children in an effort to save the life of a terminally ill older sibling. I see others who have lost their own children through various circumstances, be it death or legally, and they choose to have another baby possibly thinking it will lessen the pain of the previous loss.

Are these people being selfish?

Society as a whole is learning a very harsh lesson with the Me Too movement and I feel that the whole childless by choice issue is not far behind. As humans, we need to learn to simply respect the desires and differences presented by others. Basically, we need to learn to mind our own business.

What Does Spiritual Guidance Mean?