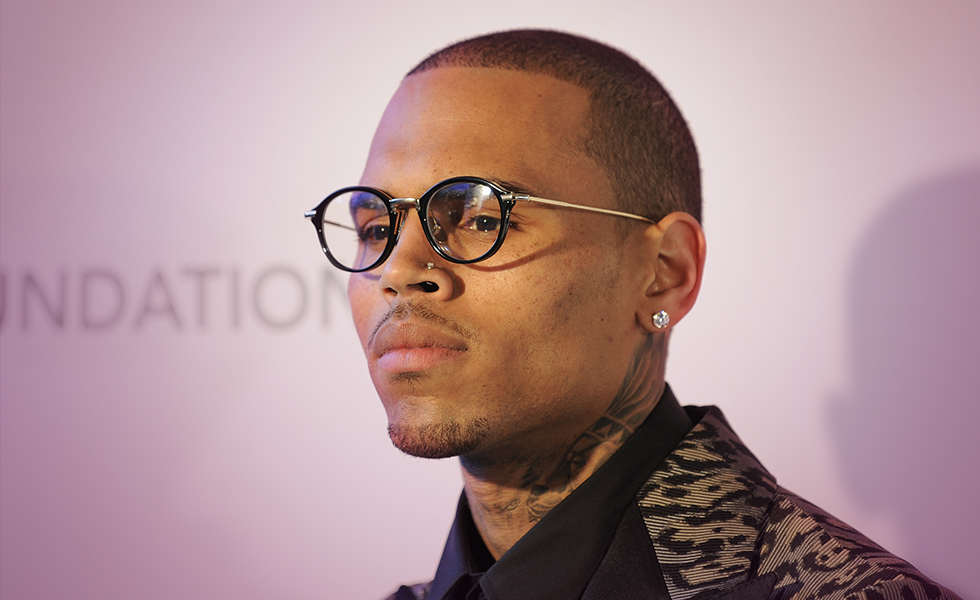 What spooked Chris Brown enough to call the cops?

Let’s face it, Chris Brown doesn’t strike you as the type of guy to scare easily. And calling the cops doesn’t fall into line with the tough guy image we may have of him. But somethings are just a little too spooky even for Chris Brown. Now I’m not talking trick or treat Halloween type scary. But when a deranged fan constantly shows up at your home uninvited shouting graphic sexual comments, things take a scary turn. This is something that affects all too many celebrities across the world. Unfortunately, when your face enters the homes of these people via TV, they get very familiar just as family and friends. Some apparently assume they are as well known to the celebrity, as the celebrity is known to them.

To Chris Brown let us say:
My heart goes out to you. Your home is your castle, and it’s the one place you should be able to feel secure and safe. Violation of your space like this is scary because it is potentially dangerous. Luckily the intruder is now in a mental hospital undergoing treatment, and hopefully, you can return to normal. It is an unfortunate price for fame, that some people assume that you are a friend and acquaintance. Most of us know the difference, but there are those so are not on the same wavelength. Perhaps forgiveness is warranted in this case, as she was clearly unwell.

Let’s throw some cards out for you Chris Brown, and see what they say.

The Nine of Cups
This is the card of control. Surprisingly she appears to have believed there was a relationship here, but in a good way. I don’t feel from these cards that you or your loved ones were in any real danger. She appeared to have seen herself as one of them. Almost as in her mind you should have known her. What’s coming across strongly here also is your sense of fair play. Realising all was not well; you took the right steps to fix it.

The Eight of Cups
This is the card of hidden emotions. To the world outside there is a tough guy image which fits the bill quite well. But the inner self of Chris Brown knows right from wrong and is all about fair play. Had you not had the ability to see things from her angle, realising she was someone’s daughter. Things may have taken a different and less pleasant route.

The King of Cups
Everything is well now. The inner person the King of Cups protected his castle and all within. But he did so in a gentle way through mediation rather than physical brute force. This situation could have gone totally the wrong way if it was ignored or provoked. The King will always put his kingdom first and that is a trait within you that no one can fault. Well done Chris.

Mental illness is as real as any other. But unfortunately, the world has labelled it with a different label. It’s right up there with mass murder or demonic possession. As normal everyday people, we are not equipped with the tools to deal with people who suffer from this. I feel she will do well where she is. Now it’s time for you to move on with your life 2016 has been a year of learning for you. Somethings need to change in your life, and I feel March of next year gives you an opportunity to show a better side to the Chris Brown we all know. But your handling of this case was the first step in that direction.