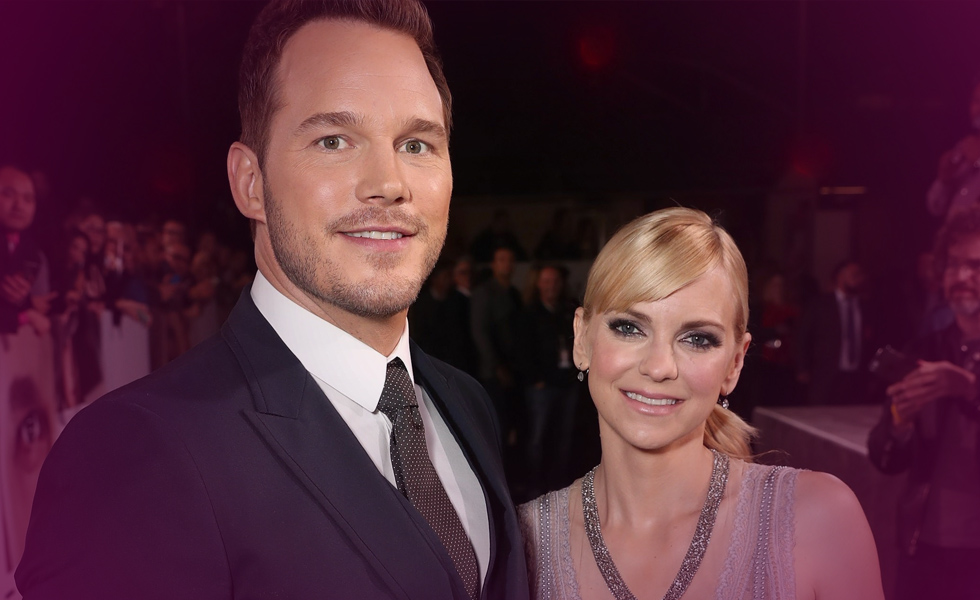 Chris Pratt And Anna Faris Are Really Disappointed About Separating

Chris Pratt And Anna Faris Are Really Disappointed About Separating, And so is everyone else! Chris Pratt announced on social media that he and Anna Faris were legally separating after eight years of marriage. Keep an eye on Kristen Bell and Dax Shepard, the other cute couple, because one of Hollywood’s favorite couples is no more. Faris, who currently stars in the CBS comedy “Mom,” shared the statement on her social media pages as well as well as Chris’s post below:
# ”Anna and I are sad to announce we are legally separating. We tried hard for a long time, and we’re really disappointed. Our son has two parents who love him very much and for his sake we want to keep this situation as private as possible moving forward. We still have love for each other, will always cherish our time together and continue to have the deepest respect for one another.”
Chris Pratt and Anna Faris

Pratt and Faris met in 2007 when they were both cast in the film “Take Me Home Tonight.” They married in 2009 and have a 4-year-old son named Jack. The family was photographed together in April when Pratt received a star on the Hollywood Walk of Fame. Faris honored Pratt during the ceremony, describing him as “tough, resilient, witty and scrappy and the kind of person that can make a really bad situation good.” Faris and Pratt also spoke candidly about how Jack was born prematurely and had to spend a month in the neonatal intensive care unit. “My husband stood by me and held me and was my rock and my anchor,” Faris said. In response, Pratt thanks Faris for her trust and sacrifice. “You have my heart, my dedication, my trust. Without you, none of this means anything,” Pratt said. (Does this speech sound familiar when Ben Affleck won his Oscar and thanked his then wife Jennifer Garner for toughing it out with him and then they filed for legal separation shortly after?) It’s unclear what exactly caused the split, but a People source reveals Faris “seemed unhappy” when Pratt was off shooting and promoting a slew of films over the last few years and that “the separation was often hard for her to bear.” She had hinted at this problem in their marriage in a few interviews over the last few months. Before any breakup, there are always signs of trouble but Chris Pratt and Anna Faris were just too damn cute for anyone to notice. I guess we just didn’t want it to be true.

Pratt and Faris were definitely one of the most endearing couples in Hollywood but their separation shows the high cost of achieving your dreams of stardom on your personal life, even if both are in the same business.

Eight of Swords: Inverted (Upside Down)
This is fear of something keeping you bound from making any decision. Since this card was pulled inverted, it definitely shows they worked hard to keep a separation from happening but finally came to this hard decision.

Knight of Cups:
This is a young romantic male energy and a dreamer. I feel this represents Pratt and how he viewed his relationship with Faris. Quite possibly not facing the reality of the problems they were dealing with until too late.

Temperance: Inverted
This is harmony and balance in a life situation. Since inverted, it shows clearly how this breakup has affected them as a family and now everything they cherished seems distorted and out of whack.