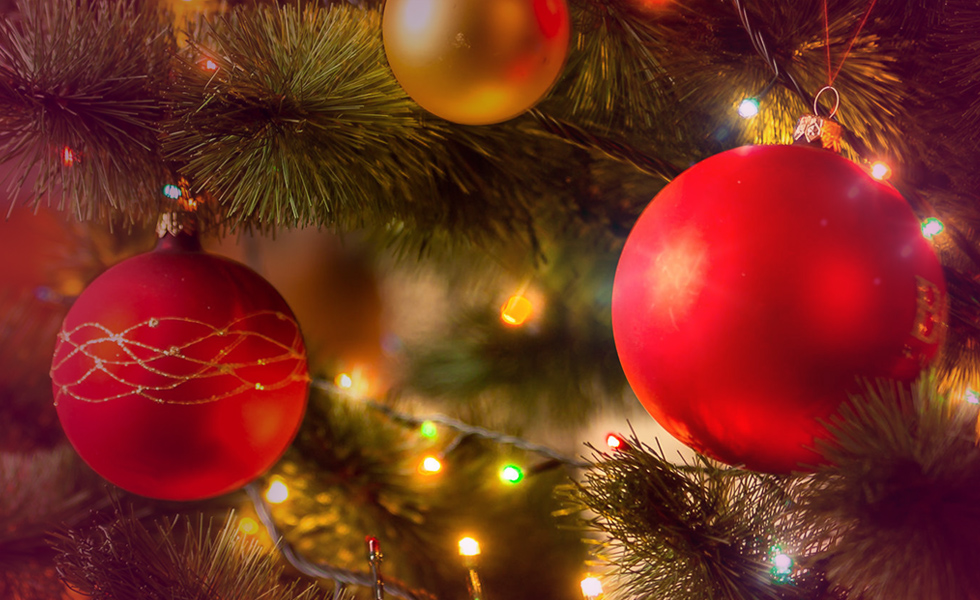 Once again we find ourselves preparing for the Christmas Season, but it’s not just Christians who celebrate this time of year as we have Hanukkah also. It would appear to the ancients that this time of year holds a sacred peace within it. Before Christmas arrived in the northern hemisphere the twenty-fifth of December was a pagan ritual of Yule. Christianity took this day as the birthday of the Christ child, to lure people away from such practices and to follow their teachings. This is why you will see in Spain Christmas day is celebrated on the 6th January and in Ireland and England it is celebrated on the 25th of December but lasts until the 6th day of January. Only then can you remove the Christmas decorations and festivities cease and we return to normal.

In Ireland and England, the Holiday Season is more drawn out, from the 25TH December to at least the 2nd January, where most businesses will remain closed. This allows people to travel to be with families and spend quality time with them, which brings us to the true meaning of Christmas. All too often we get tied up in the stress of the season and lose the magic it has to offer. We feel under pressure to buy presents for people and it becomes competitive, as the stress is centred on the cost of the present rather than the value of the present itself.

Have we allowed ourselves to lose what the season is supposed to be about and get completely tied up in the commercial end of things? Don’t get me wrong, many business owners rely on this time of year to make it, as sales normally rocket. People get stressed and borrow money they don’t have to buy things they could not afford any other time of the year, so why now? Imagine coming into January, having had a wonderful stress-free Christmas. Imagine if your bank balance was not over drawn and you have managed to get to each of your friends with something. Or you had made an agreement with them that if they don’t buy you something, you won’t buy them something and it’s not that you don’t want to, but your present this year is going to be freeing them from the obligation of having too.

This way you both arrive into January intact and can at least begin the New Year without financial stress. You could arrange a get together with them over the Christmas and maybe share a meal, as in the spirit of the season, it’s not about how much of your money you give, but how much of yourself you give. True friends will love the chance to spend time with you and love the opportunity to make you a part of their holiday season. If they are not prepared to share time with you then maybe you will have saved yourself from buying something for someone who really doesn’t deserve it.

Every year it happens over and over, people who cannot afford presents are forced to go beyond their means and buy things that are mostly overpriced and sometimes of little use, just to show how they feel about someone. If they don’t buy, they are made to feel bad about it. In some cases, they may not have told you their finances are bad, or their pay has been cut, or their rent has gone up. They may be too embarrassed to approach the subject but can get them into serious financial trouble to avoid the shame.

The Kris kindle idea is practiced in a lot of companies and organisations to allow each to spread the cheer will little expense. One idea you could try is to run a Kris Kindle with your friends. Allow an affordable price, each contribution will be placed in a bag, throw a small get together and draw your gift from the bag. This can be done in families where there are a large amount of members also, as close as we are to our families, we don’t always know their financial position.

This year in the spirit of Christmas, give the best gift you can. Your company, your consideration and peace of mind. Have a wonderful Christmas.