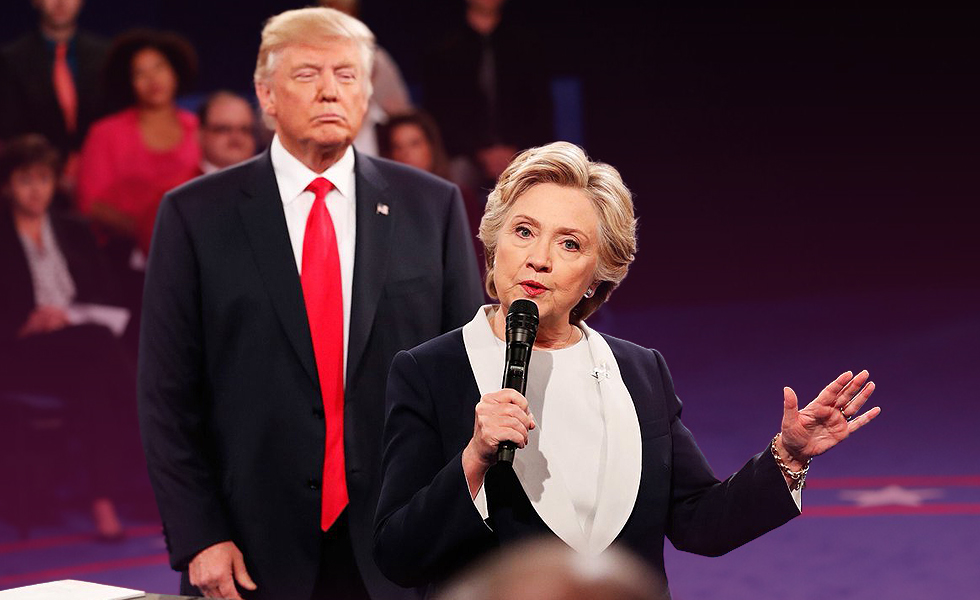 Clinton’s Leaked Emails – Will This Reduce Her Chances?

Hilary Clinton’s previous comment about needing “both a public and a private position” was highlighted during her debate with Trump on Sunday, and might just mean the end of her career, as some say she is two-faced when it comes to her political views. After emails she had previously sent to John Podesta started to leak, Trump has made it his mission to send his opponent to jail, but could he succeed, and what these emails mean in regards to the election? Have they been revealed too late, or will this change the outcome?

While Clinton`s campaign hasn`t confirmed nor denied whether these emails are authentic, according to John Podesta, he has initiated an investigation, claiming that this could have been the result of a criminal hack.

Has Hilary really changed her mind about fracking and other issues brought forward by the emails, or her former statement stands and she has different positions when she is talking to different people about it?

Either way, this might just be the turning point for those who have been supporting her. The views on this range from conspiracy theories about this being a desperate attempt of Trump to divert the attention from his now famous “groping tape”, while others say that this is just the way Hilary is, and she should admit her two-facedness.

But what is the truth? If we can rely on the fact that she has taken on several points of views regarding healthcare throughout her involvement in politics, her opinion changing from time to time, we can assume that it isn`t different when it comes to other matters, either. What do the cards say, should she admit that she had failed?

Nine of Cups (Reversed): This card represents ignorance, which might not be the best tactic right now. Ignoring the problem will only cause unnecessary delays, and the possible loss of friends and supporters. Her vanity and pride might not allow her to come forth with the truth, but this could also mean a much greater issue for her in the long term.

Three of Wands (Reversed): What should have happened by now is being stalled by communication problems. There is a lot of tension and she should take on a social attitude and address these issues, instead of directly confronting her opponent. She has a lot to answer for, too, and if she fails to do that, misunderstandings could prevail, causing her to lose the battle.

Justice: Either way, justice will be served and a new balance will be found, ending this battle between the two parties. Things could still work out in her favour, but only if she had the best intention in mind. The appearance of Justice in a reading can be welcomed or feared, depending on one`s actions. And in this case, it means that everyone is going to get what they deserve. What that is for Hilary, well, only the Universe can tell right now.