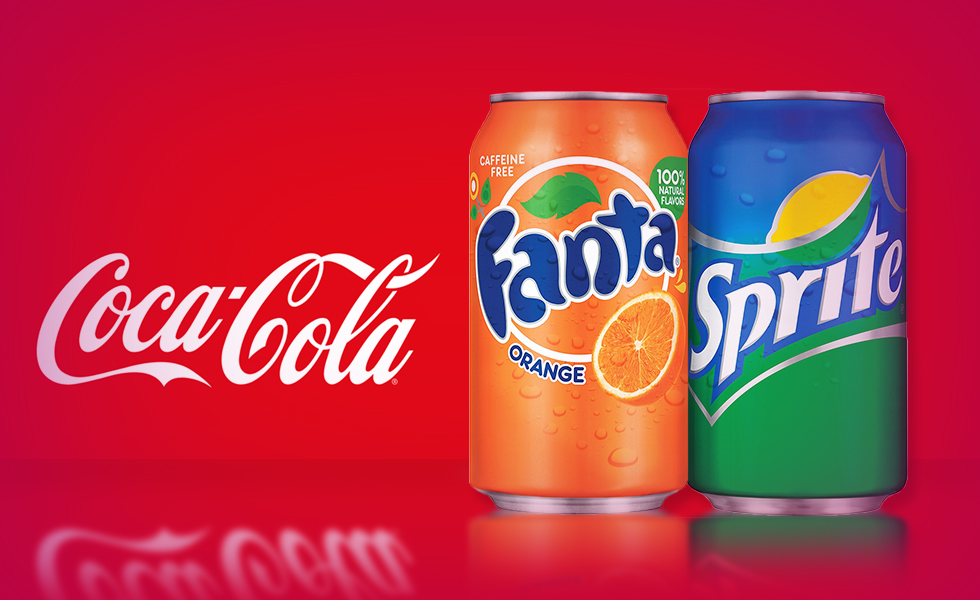 Could Coca Cola kill you?

It is a widely known fact that Coca Cola can be used for several purposes (apart from the obvious). From cleaning jewellery to grouts and toilets, coke is every housewife’s dream. How about the ‘conventional’ use? Well, not so much. We probably already guessed that if the drink has such powers, it could do much harm within.

So, later on this year, we might be able to read labels on the bottles, warning everyone. Like ‘don’t read this if you are taking vitamins’ or ‘drink or take vitamins’ for short. Of course, we don’t know what the actual wording will be like. The company highly debates the court’s decision, so we might not see these labels at all.

However, the fine for not complying is $6,350. Even a company that big doesn’t want to cash out that amount of money as a fine. The defence argues that there is no excess benzoic acid in the drinks, only the amount that is allowed.

Whether Coca Cola wins the lawsuit or not might not make a difference though. It was enough to spread fear among loyal soft drink consumers. It might be some time before people return to their fizzy drinks. And that might not just be true in Nigeria, but all over the world. The court’s decision had a ripple effect and even Nigeria’s Consumer Protection Council started their own investigation.

So, what will be the future of Coca Cola? Could this ‘health risk’ wipe out the entire brand? Is there a real threat? Let’s ask the cards.

Six of Wands:
Despite the accusations, Coca Cola is a massive brand. They have achieved so much during the years. If anything, this gave them more media exposure (and probably more sales in the long term).

Six of Pentacles:
The generous nature of the brand will come into play. They might need to give some bottles away for free, or host events. Charity always helps restore lost faith. Although Coca Cola will need to make sure they do it for the right reasons.

Four of Wands:
Just like the six of wands, this card represents the strong foundation Coca Cola has. The brand is stable, and it will take a lot more to take it down. However, this still marks an important milestone for the company. The message hasn’t been lost, and improvements will be made. Lucky us!

How the Sun and Moon Affect Us